The Year Marches On

Christmas & New Year long gone Easter almost here, summer has stretched thus far into March 13th 2019. It is still reaching 35C to 42C with little rain since December. Garden's and lawn suffering badly although some seem to be doing well with the watering they get. Vegetable garden has been stripped by Sue to minimum as the heat has cooked the plants and earth.


My special project is coming along very slowly but getting there.

I've had a few visitors and cut up timbers for the three of them. Osage Orange and Burls mainly to use as what's known as scales or knife handles. The first round were all quarter cut leaving the grain looking much like the block face on the left and two photos below left & right.
I convinced Marcus on the second round to allow me to cut it across the grain producing like the middle photo. I scored a few decent bowl blanks size and the pile of of cuts in the photo to the right. 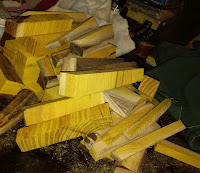 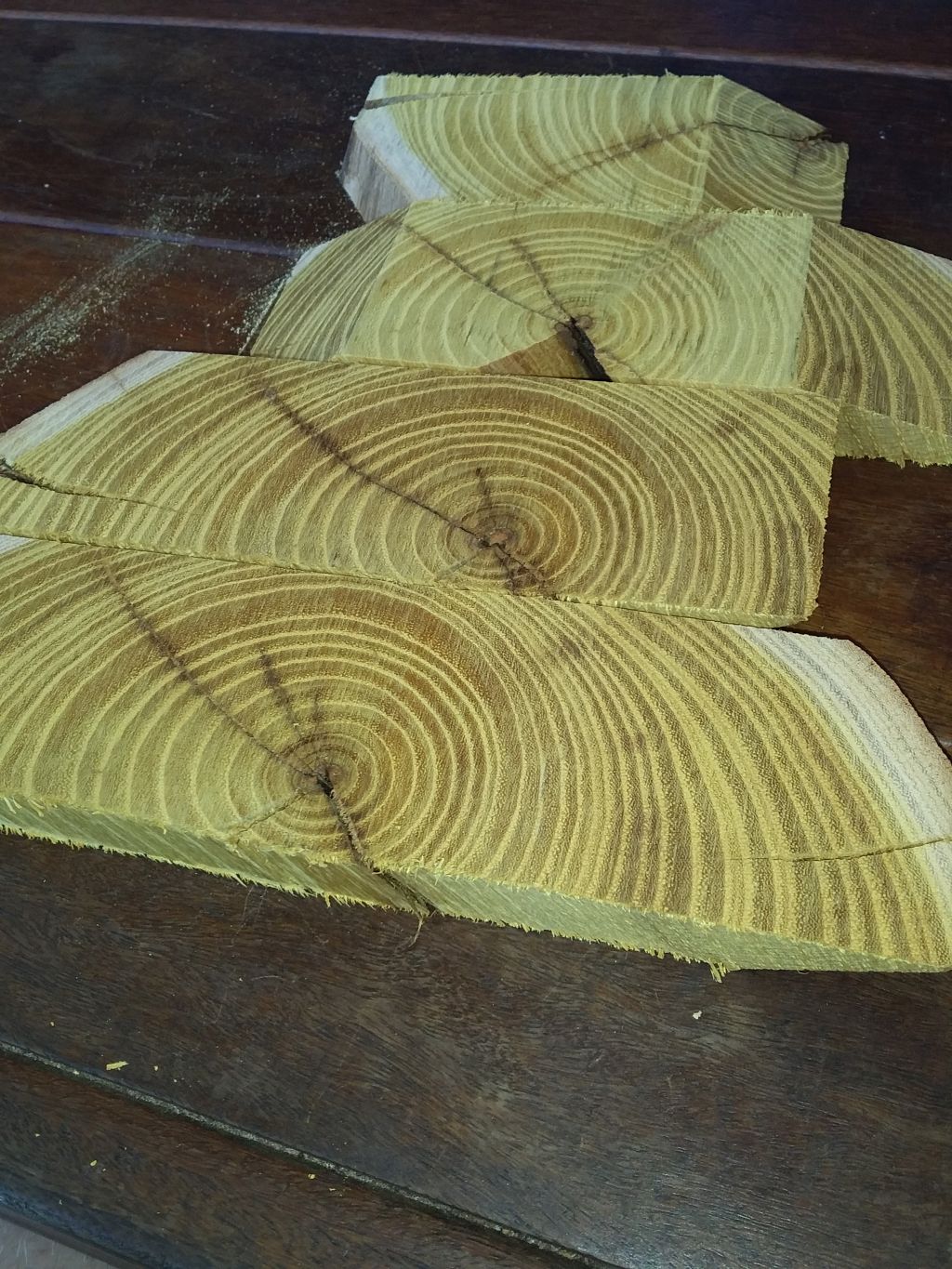 Marcus left me with four very nice blanks I have no idea of the timbers. 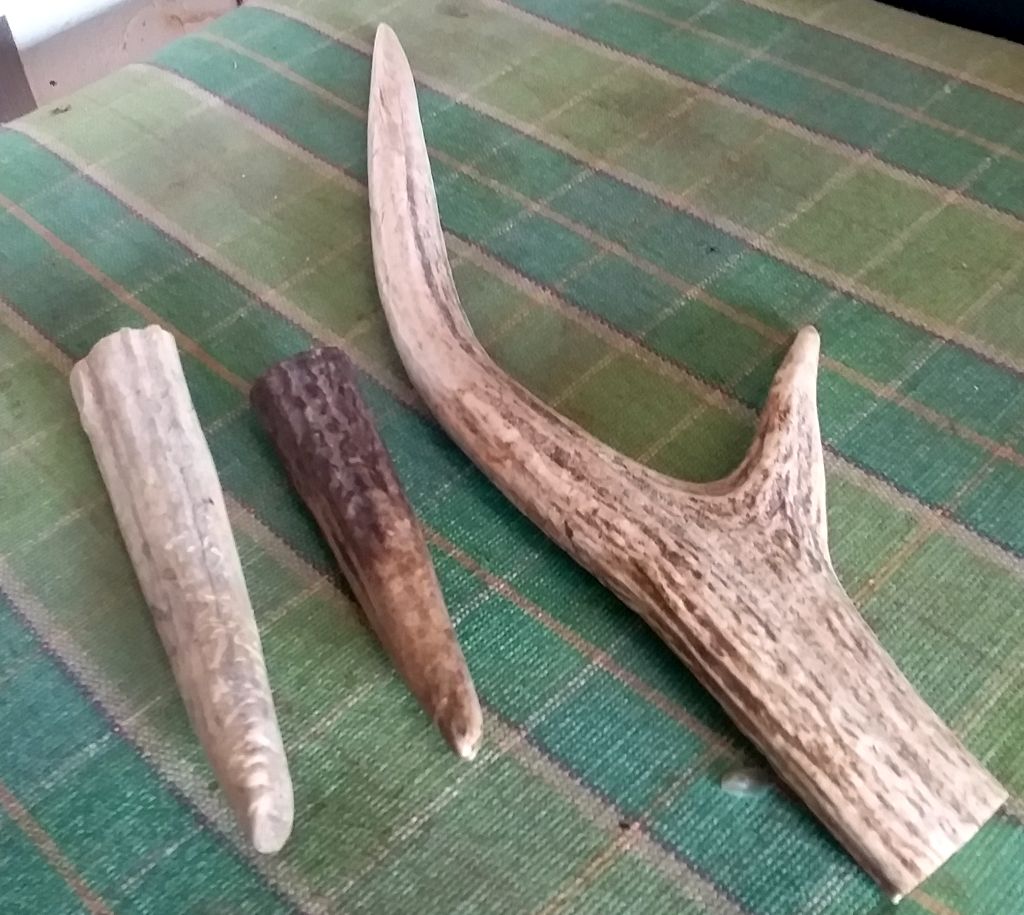 Ted left me with some beautiful Deer Antler. 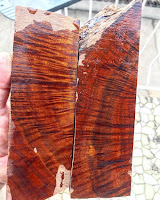 While Luke gave me an incredible grain overload of burl.


Eric our neighbour introduced me to Paul who makes model boats, they called in twice showing off three of Paul's handy work. Listening to Paul tell his tale and history of the boats fascinated me. The Abalone trawler Mavis he worked on as a young man in Tasmania diving in a Bell suit and the cold waters off the south east coast.
The boat sank off St Helens, Paul made the model purely from memory.
The other two were designed by himself to scale, motors in all, the last one not quite completed as yet.
All work is done by Paul using Baltic Pine for the whole structure, lights made from Brass as well as hand rails silver soldered, motors are 12V. 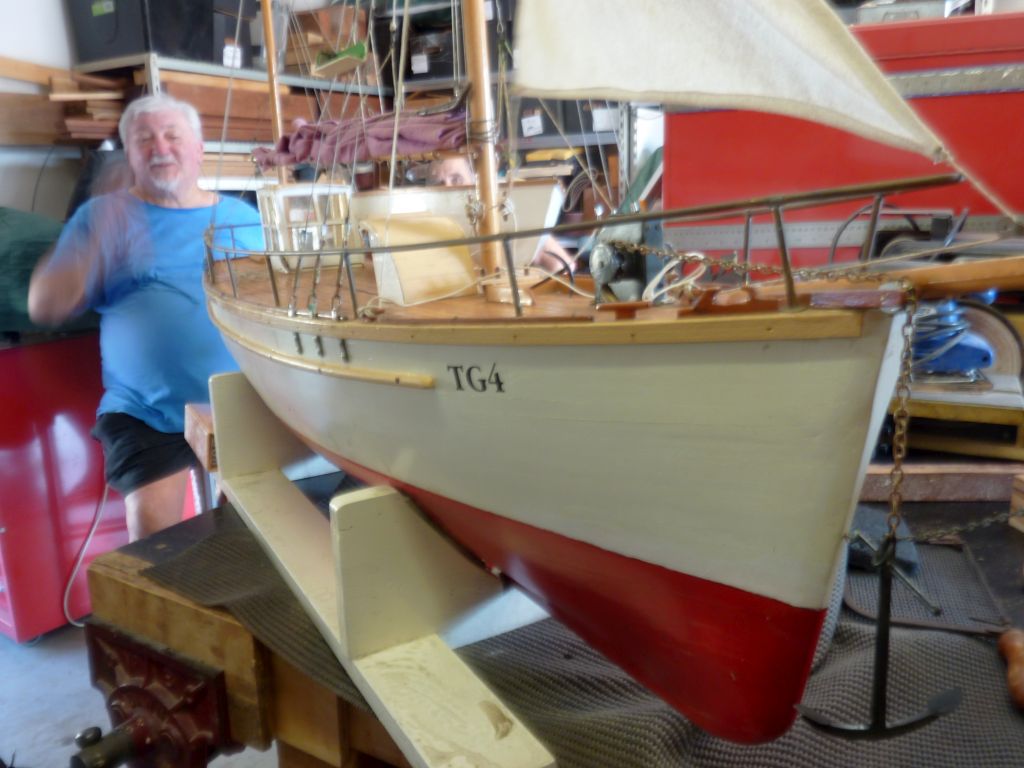 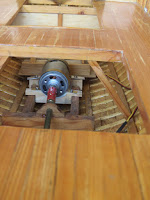 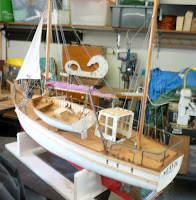 This is Mavis the Abalone boat.


Below the second completed vessel although Paul needs to make a new cover for the engine compartment the temp one shown here.

Sue had a Spinners group task to take on as well as some of the other ladies. The group having been around for 40+ years had often had a weekend camp, where they had a special table cloth which was lace. It had become worn in places, so it was cut up and pieces handed out. Sue made these Pin Cushions Elephant's, Scotty and a Sausage Dog. 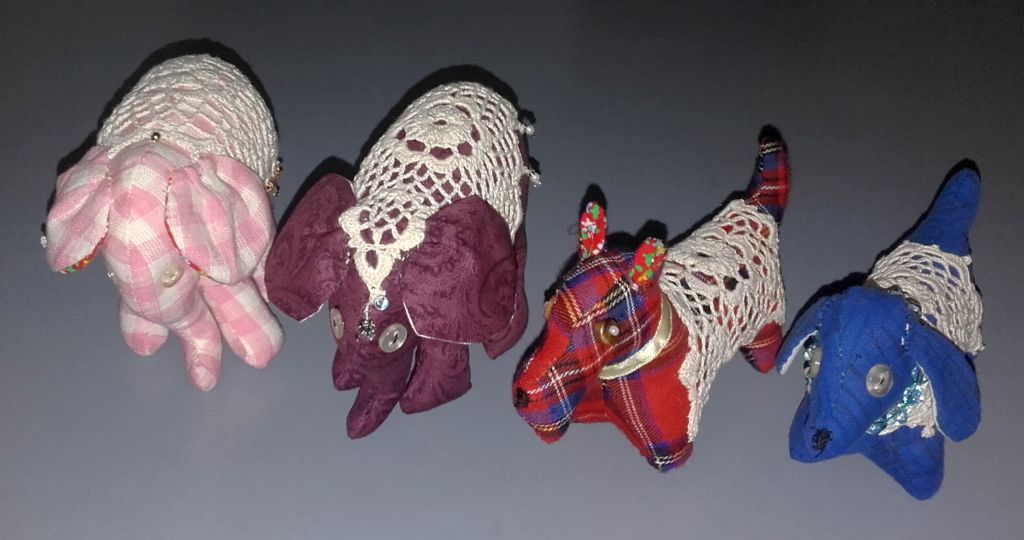 I'd been given two lots of timber a quarter sawn log of Budgeroo which I cut a 100mm piece off to see better the various grain etc. Darn bandsaw bladed needed a sharpen didn't it. 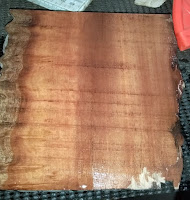 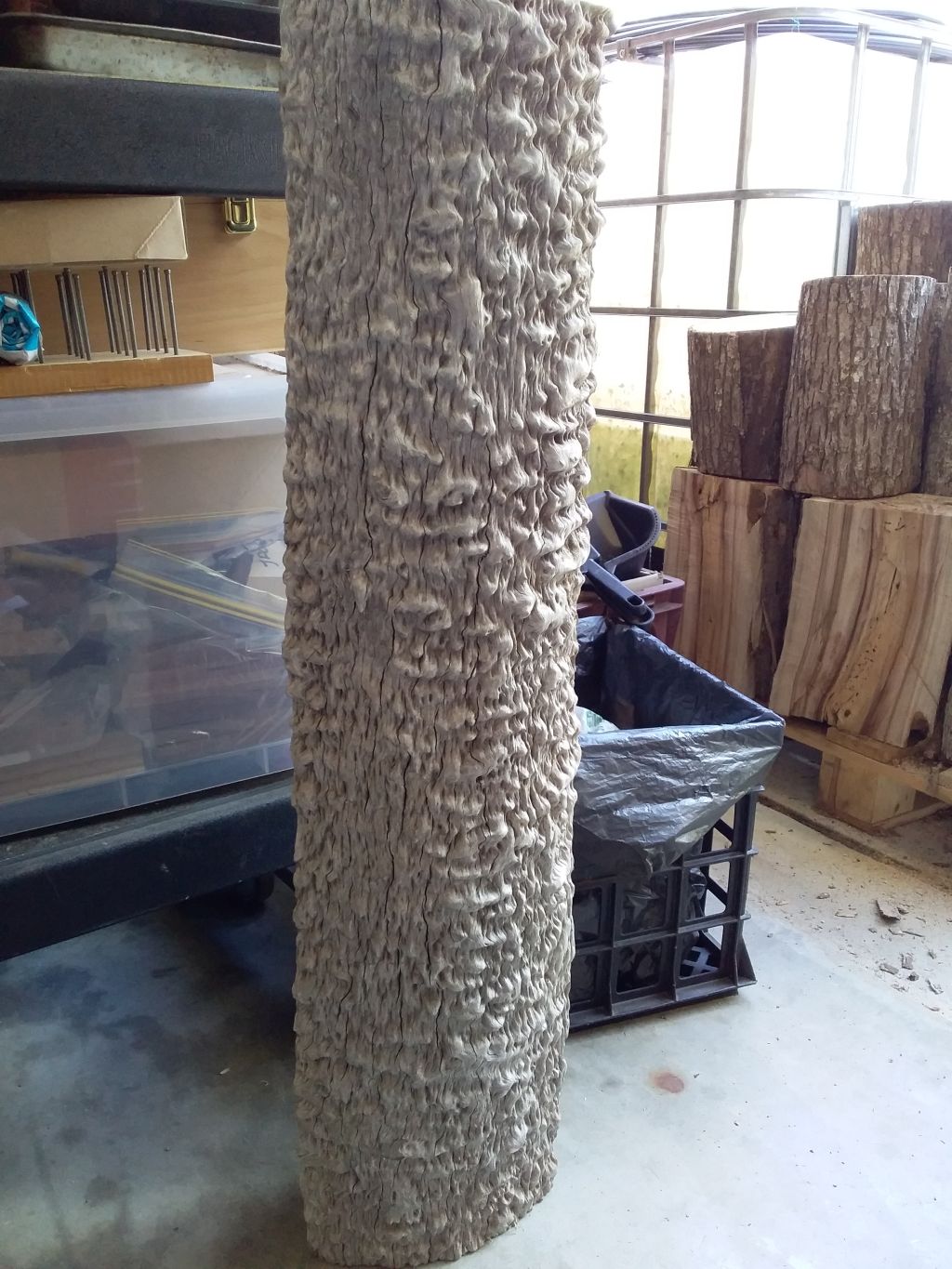 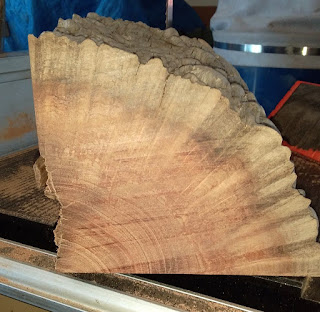 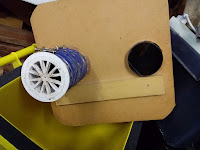 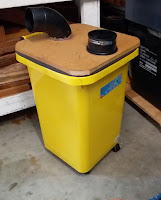 I've been wanting to make a cyclone for the dust extractor long before upgrading a friend of a friend used his full sized wheelie bin by adding a simple plywood board with 100mm pipes and some door sealer. Thanks Alan & Peter. Mine is much smaller of a wheelie bin Sue picked up at a discount store (not cheap) but it will suit my needs. The drain waste gate fitted to stop anything going into the dusty.


I've joined a group it is relatively new Queensland Metal Artisans Collective or QMAC for short. You will find them on Facebook where all the latest happenings get posted. Blacksmith is the main ideal with some very talented members across many areas.  A few photos I've taken. 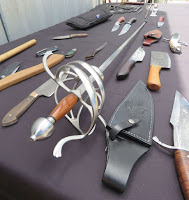 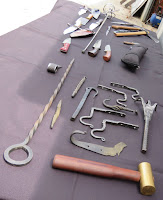 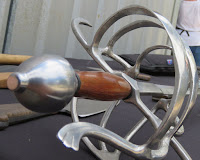 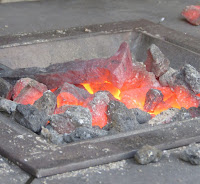 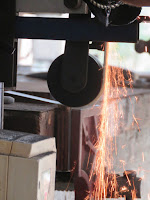 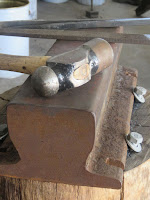 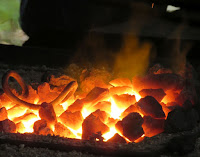 Posted by Ray & Sue Sanderson at 15:05 No comments: Links to this post