Situation No1 arose where as the spinning wheel - wheel needed to be made form scratch again that story in another post later.

Situation No 2 A case of Alan injuring himself and being out of action meaning out of the shed for a couple of weeks effected situation No 1, he's recovered well.

So in the mean time a new wheel hub was made and 12 new spokes, again more on that latter.

After years of great service my trusty workmate type fold away bench became annoying, the vice like top which I replaced some time ago, the mounting set up just would not stay adjusted to keep the two halves secure to work well.
I removed the two part top and tossed them, removed the two vice screws keeping those and the parts and will use them latter on.

I replaced with a 700x600x25 piece of laminated chip board it now gives me a stable height and angle adjustable top, bench, table. One in which things will not fall off so easy (things still fall tho), I will drill dog holes at some other time possibly. 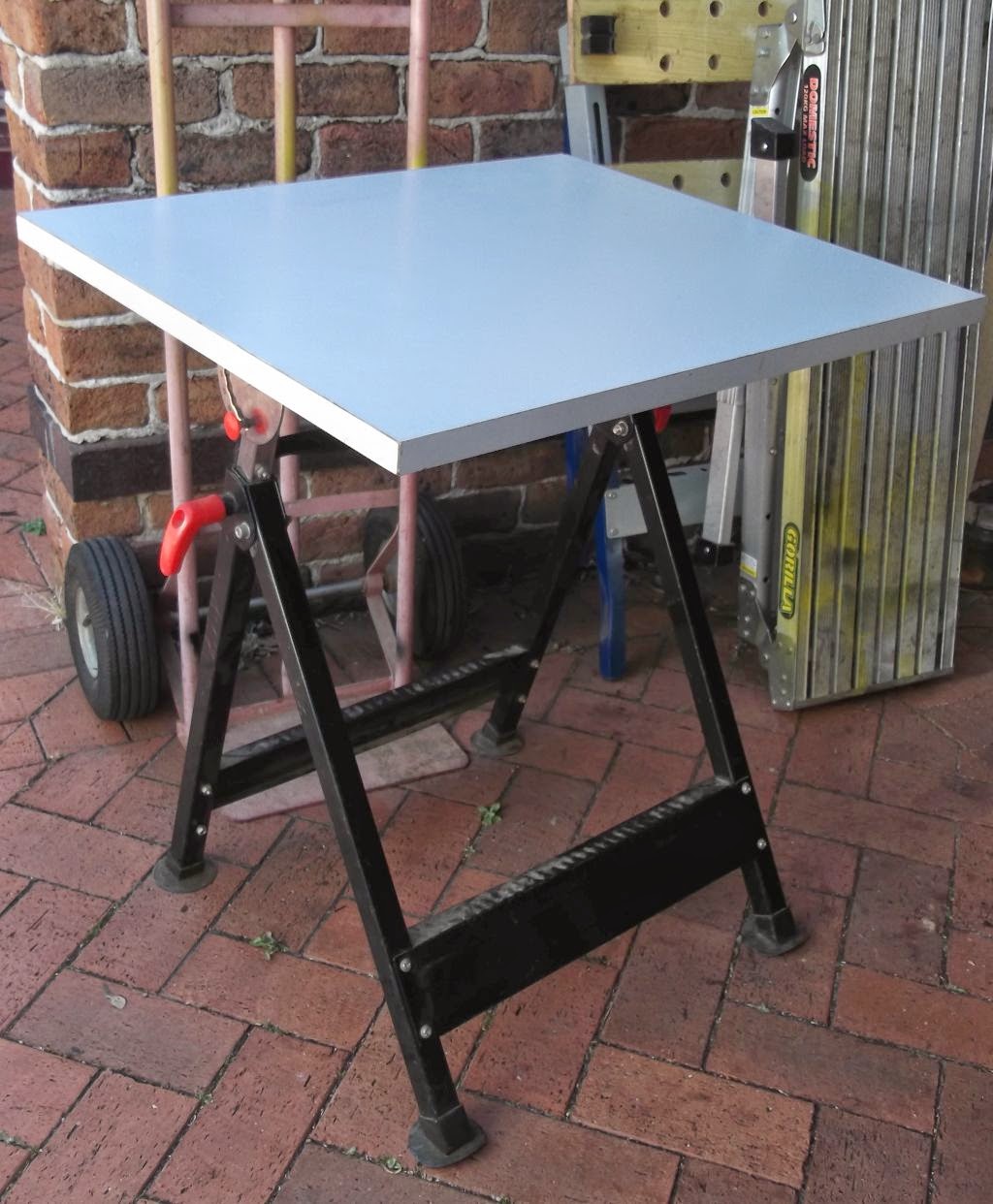 If I could buy another of these I would, bought at Sams Warehouse some 12 or more years ago for less than $50. Its stable enough even now to use the Jet Mini lathe on it. It can double as a draught board now too.

A new table top for Sue's carding table the old one was becoming crumbly being MDF, laminated or I should say covered one side with a stick on type surface and just 12mm thick. New white Melamine cut to size 450x600x25 edged using wooden blinds Sue had found, just the right thickness and colour. 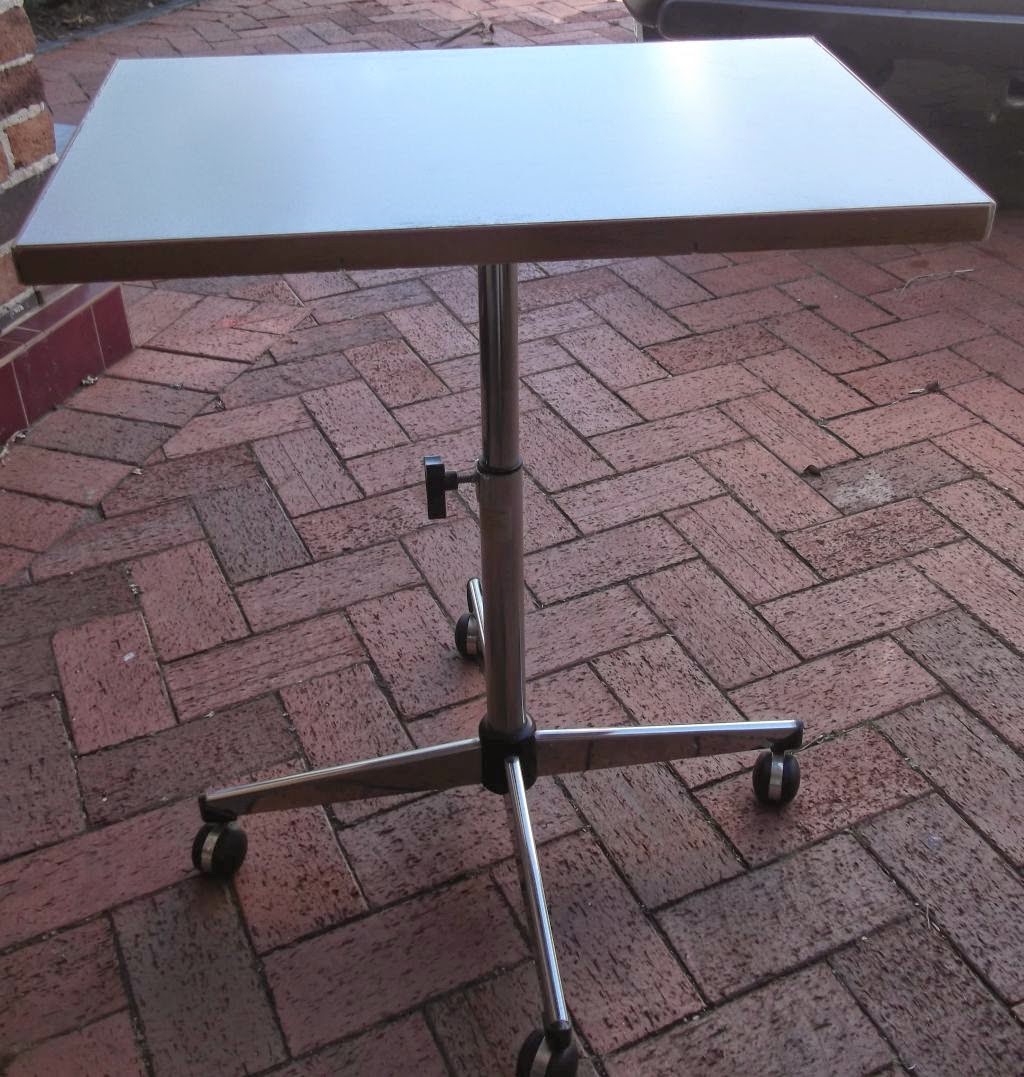 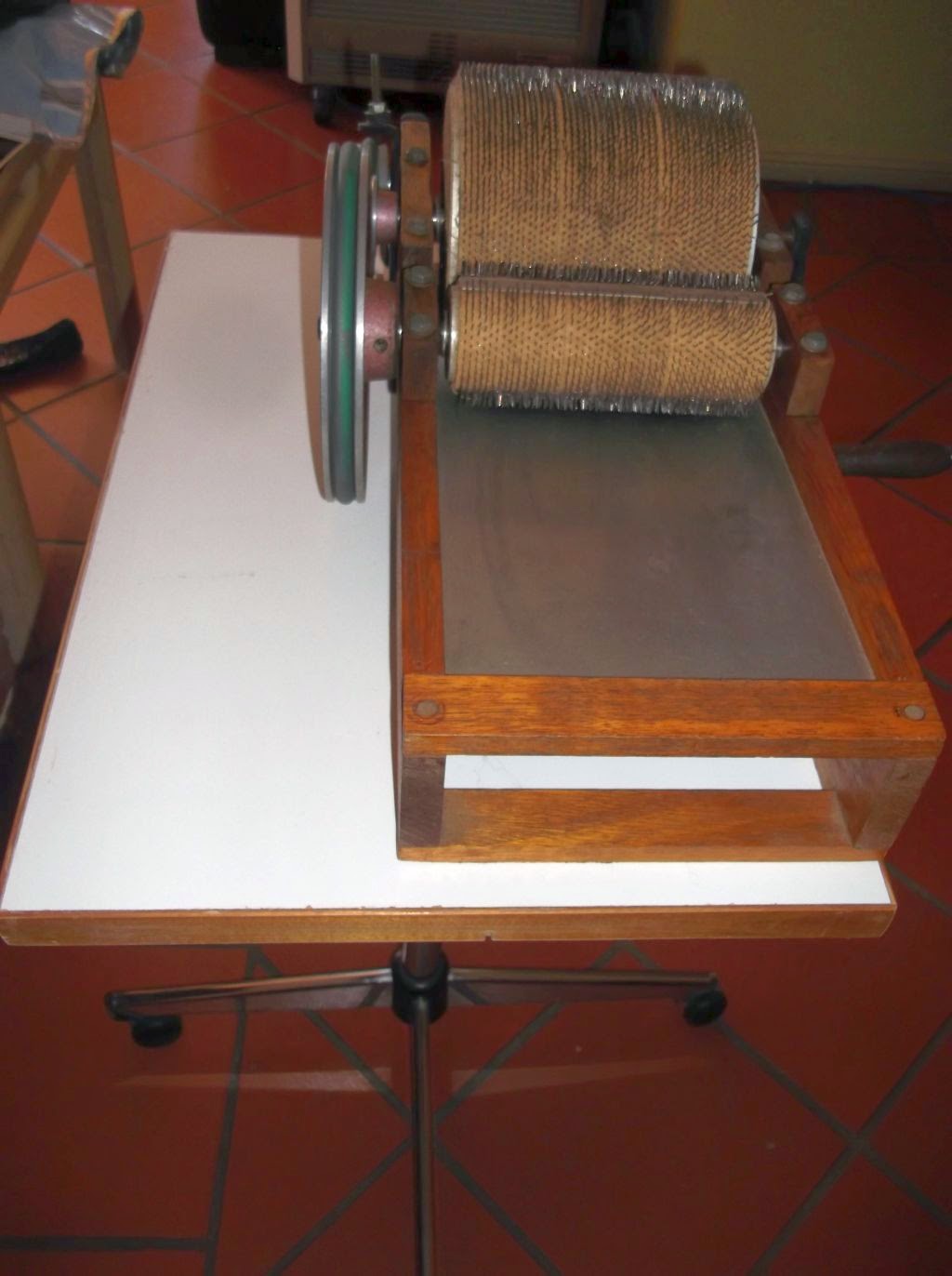 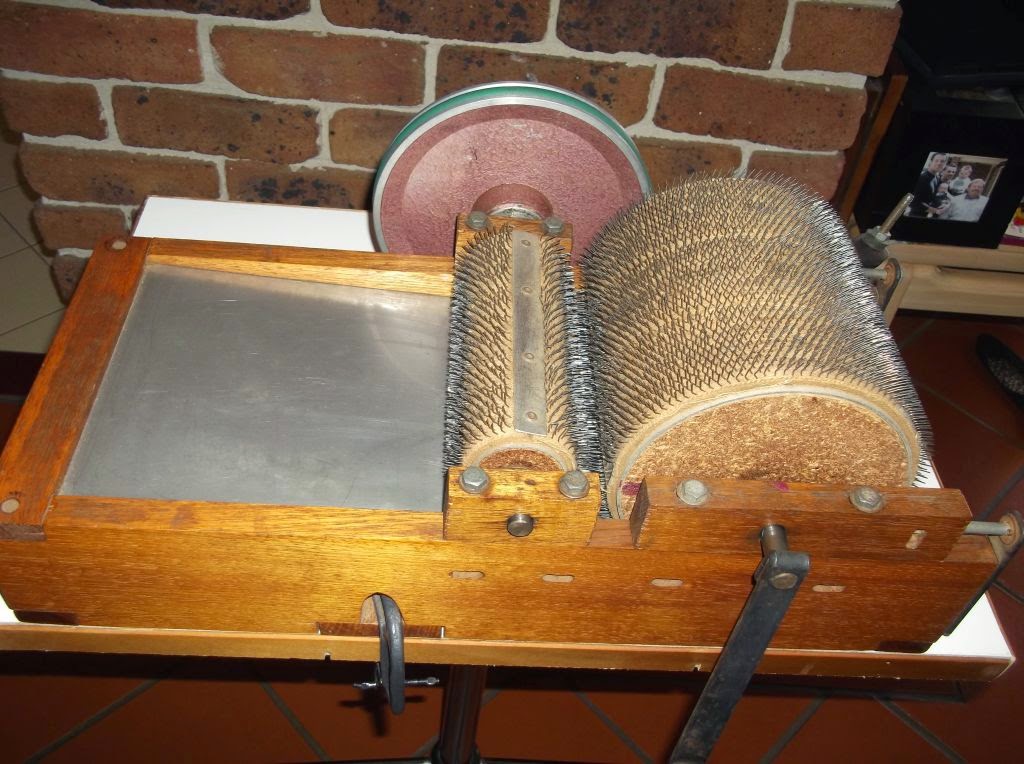 The carder clamped to the table. The table is height adjustable giving Sue more ways in which to use it.

For some time I have wanted to make a 90 deg full height bandsaw jig for cutting boards or veneer.
I had borrowed Alan's years back for a quick job.
His used two Mag Switches I bought from Hare & Forbes about 3 years ago, The difference is instead of making up two 90 deg rear supports I have used two 90 deg metal shelf angle supports. I screwed and glued the joint which was at 90 deg with out the supports. Due to the thickness of the base I had to recess the Mag switches 5mm to be level with the base and to clamp to the surface plate. My surface plate is ribbed and the switches have just enough clamping power to hold it steady, if it was a smooth surface it would not move at all. 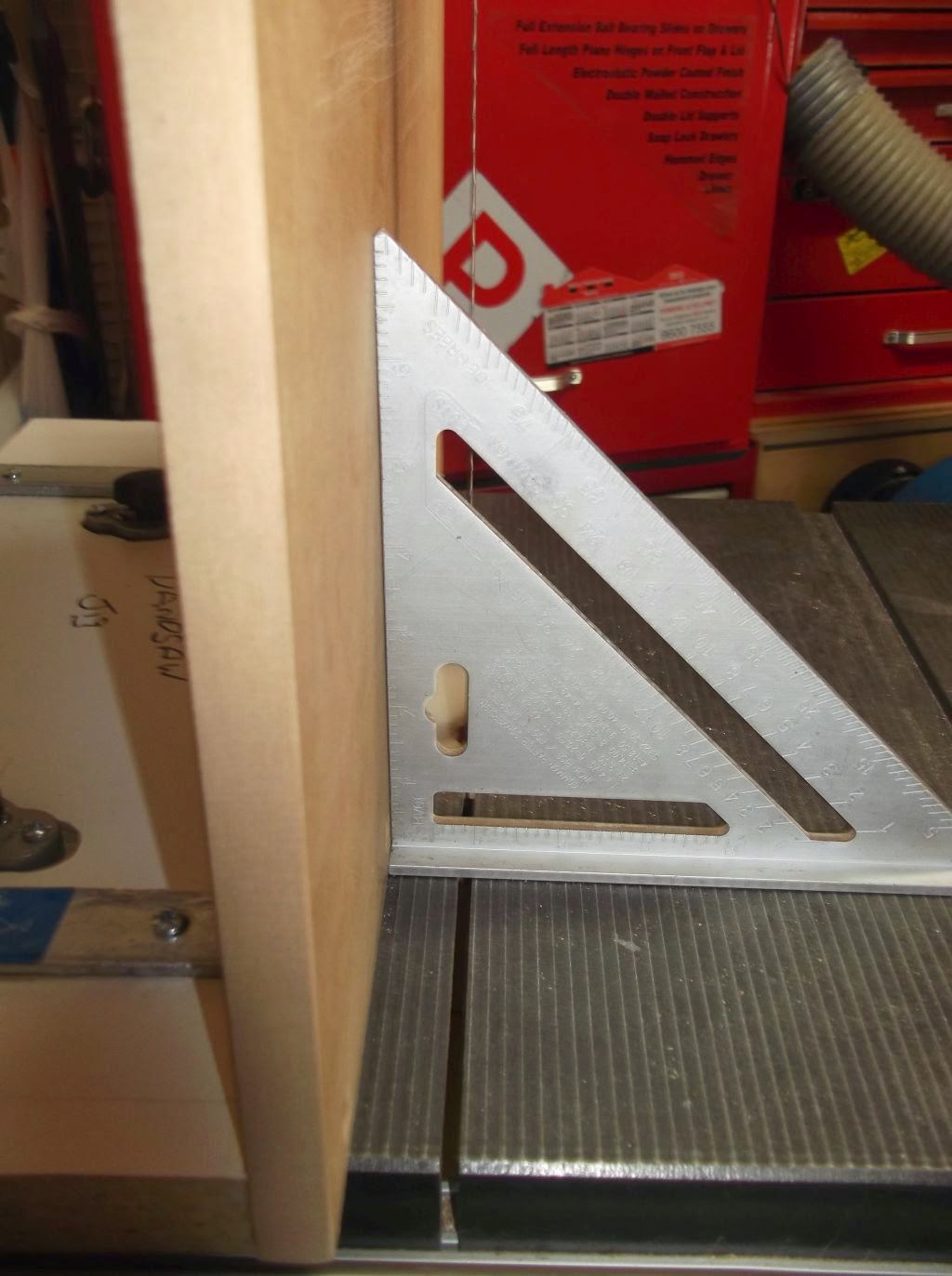 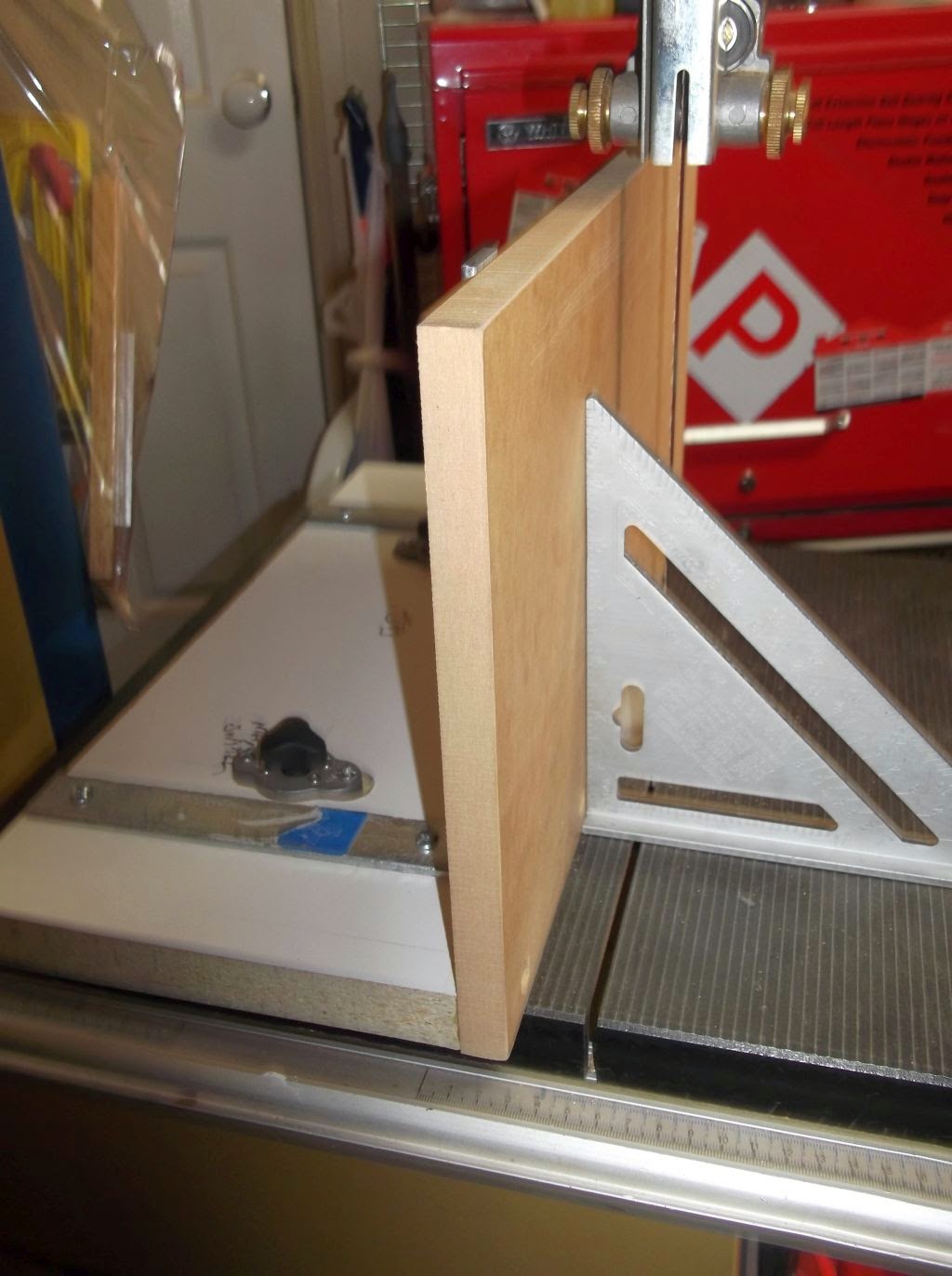 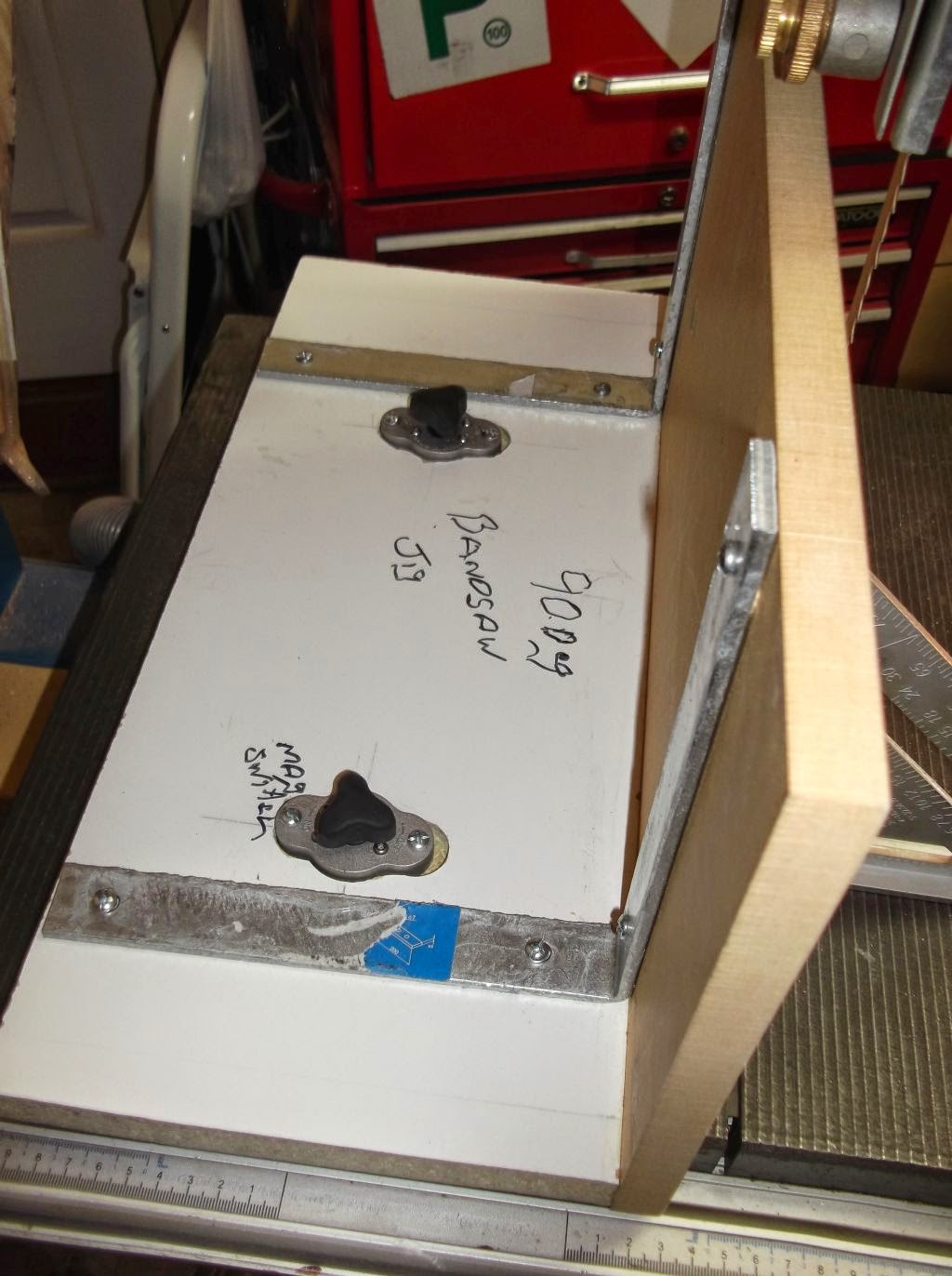 Posted by Raymond Sanderson at 14:43 No comments: Links to this post

For some years the Fairfield Spinners Weavers & Dyers had been asked to attend Mater Dei Fair as they were this year. Sadly on Friday two days prior the fair the spinners and weavers group voted to close their doors for the last time. Low member numbers and participation had taken its toll as well as modern day living for many.

Its  great day out and Sue and decided to continue to support a great cause, these kids and the staff have such a bright out look and enjoy the day its infectious.

Below are just some of our photos of the morning period we spent out there.

However some great photos from Sharons Photography give a greater insight into the school, the kids and the day.

Oh Sue had made cookies for the fair this year, normally its Lemon Curd or such but poor supply this year didn't allow it. 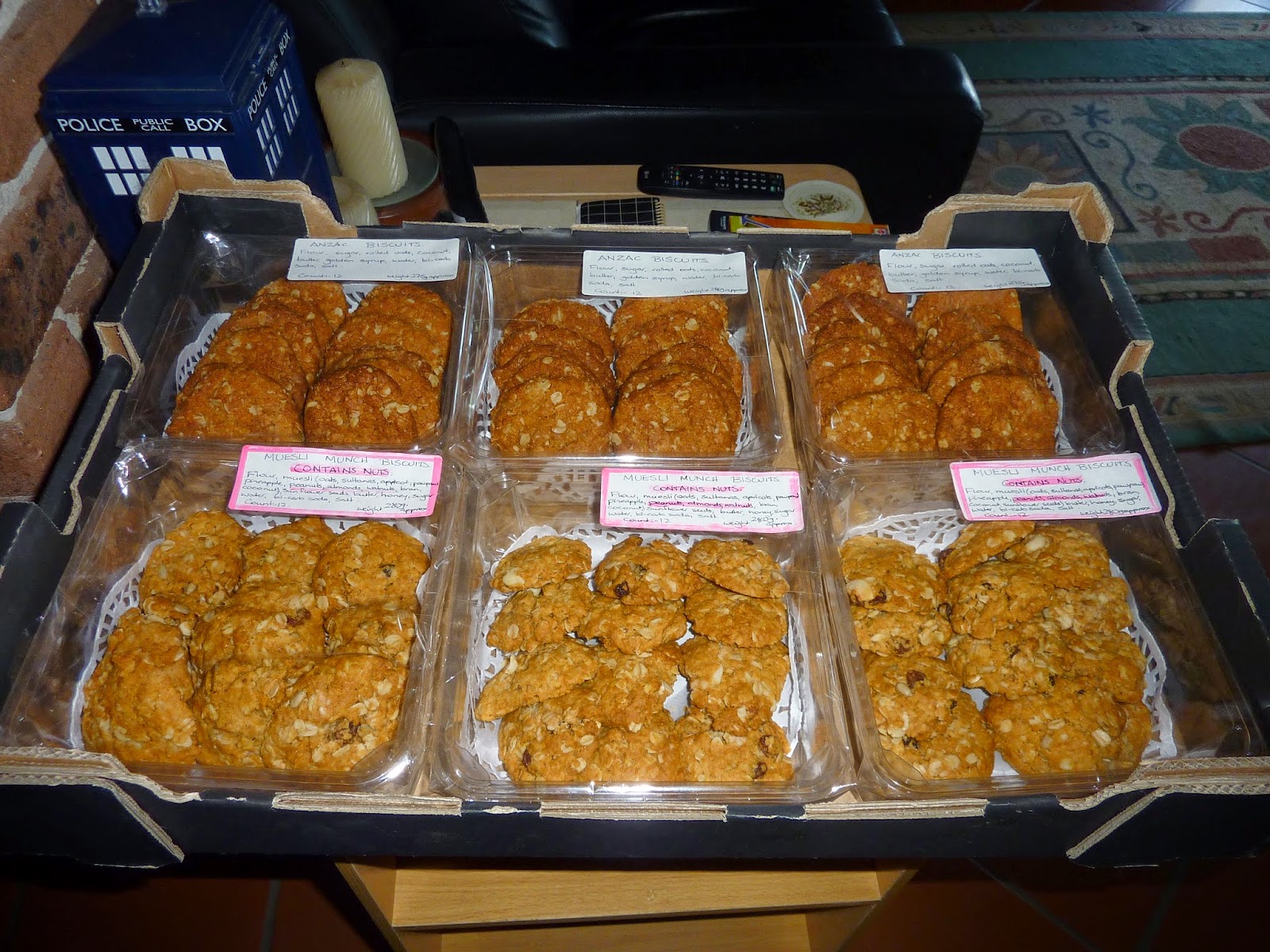 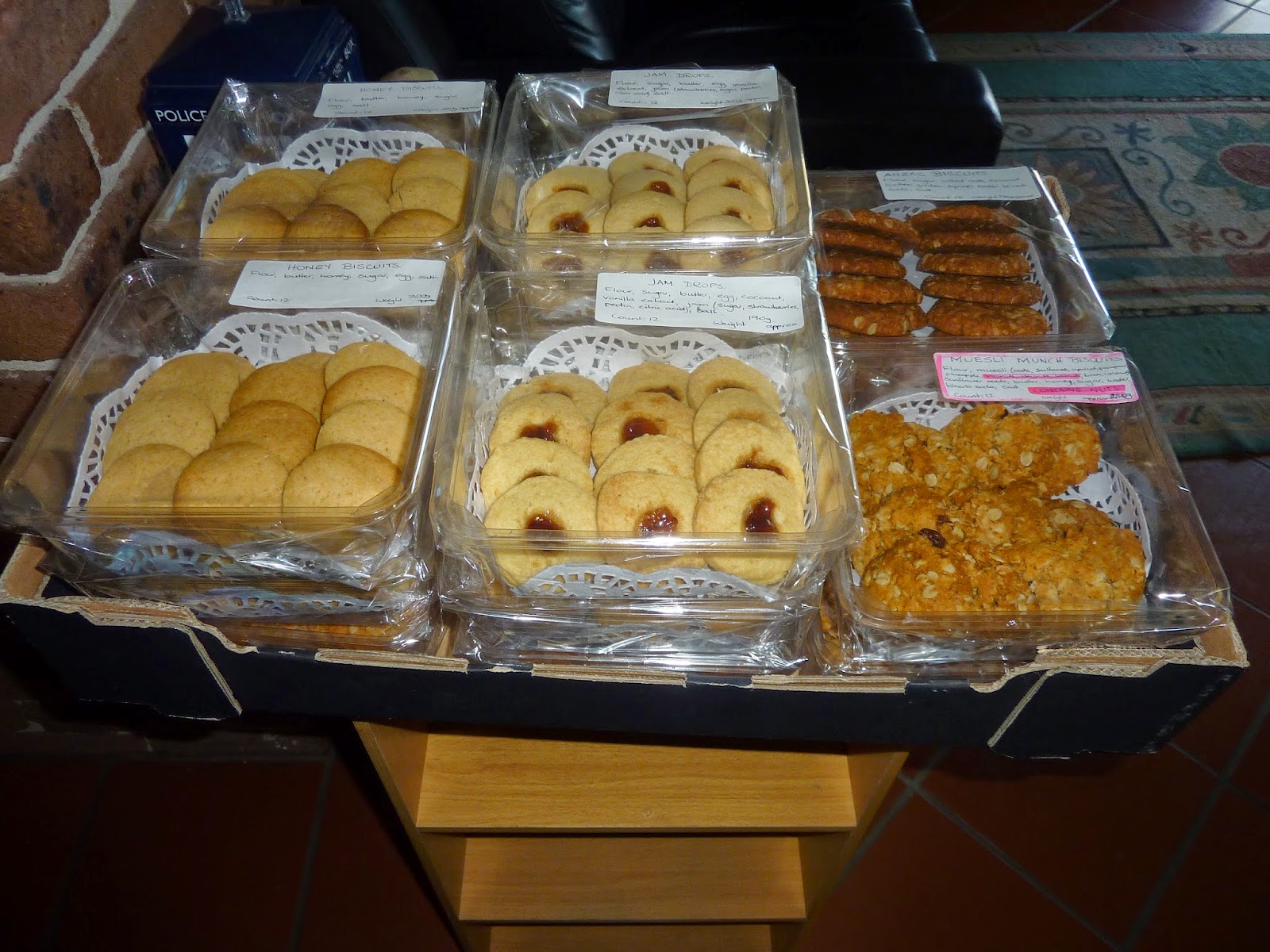 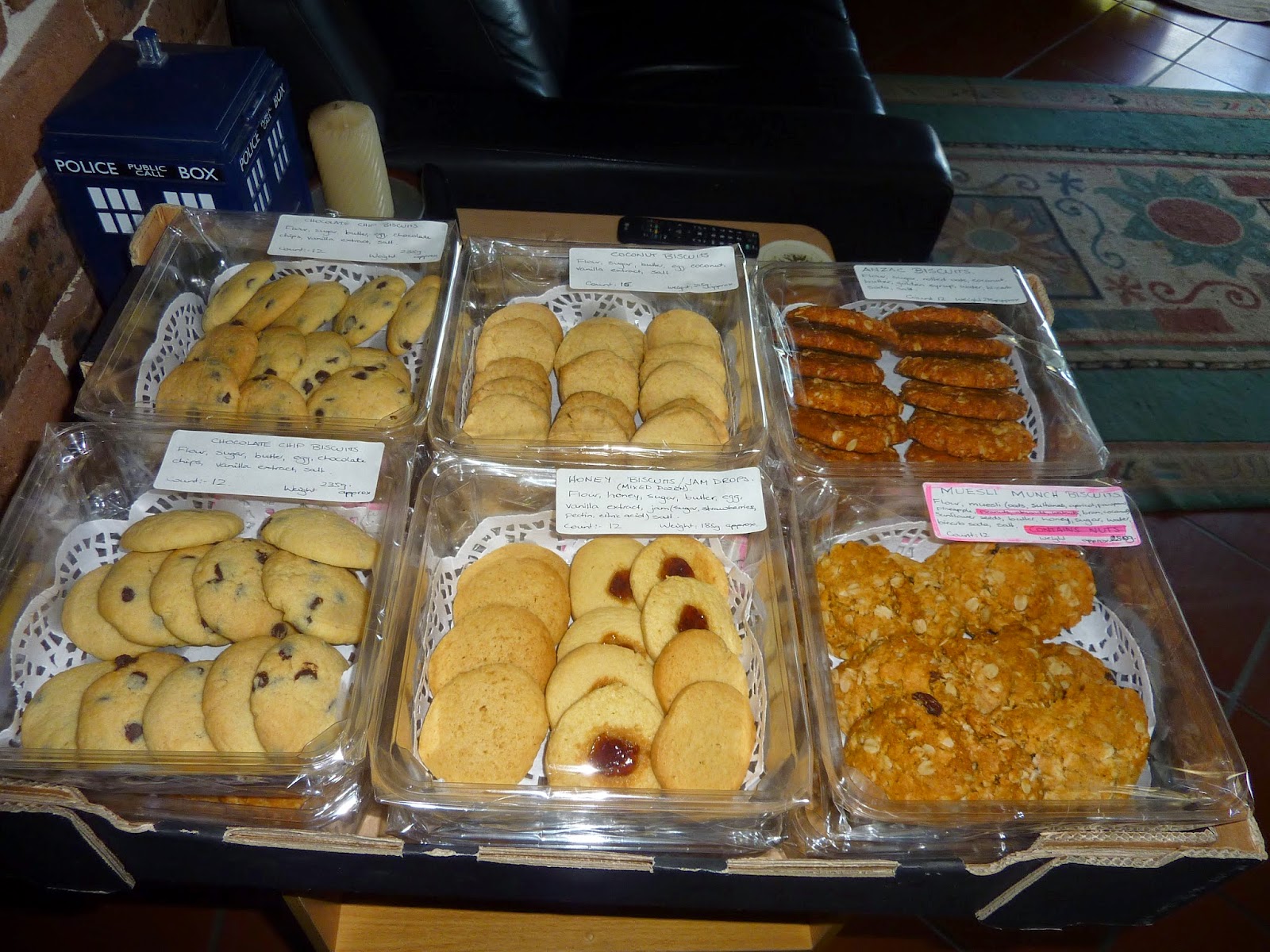 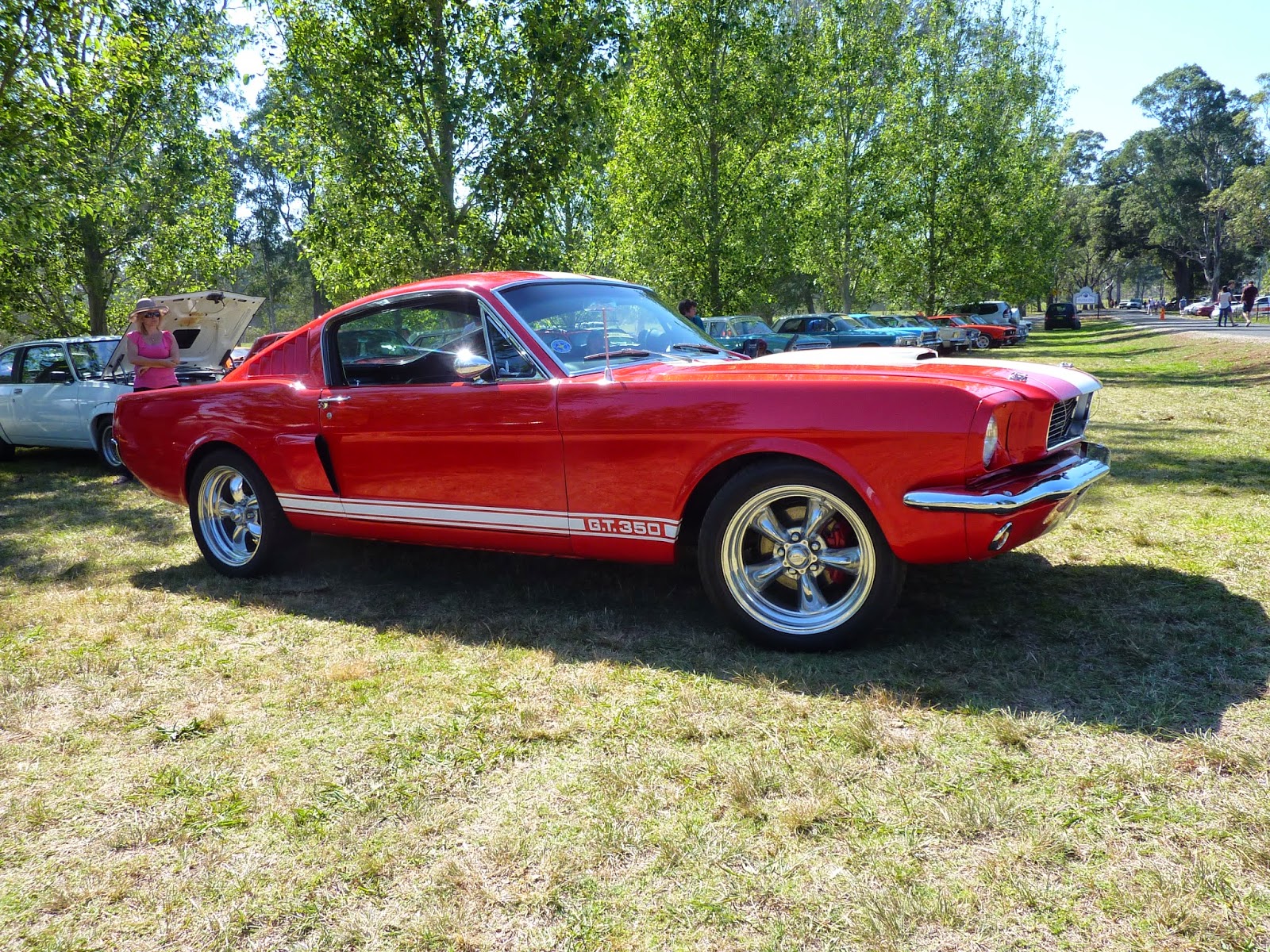 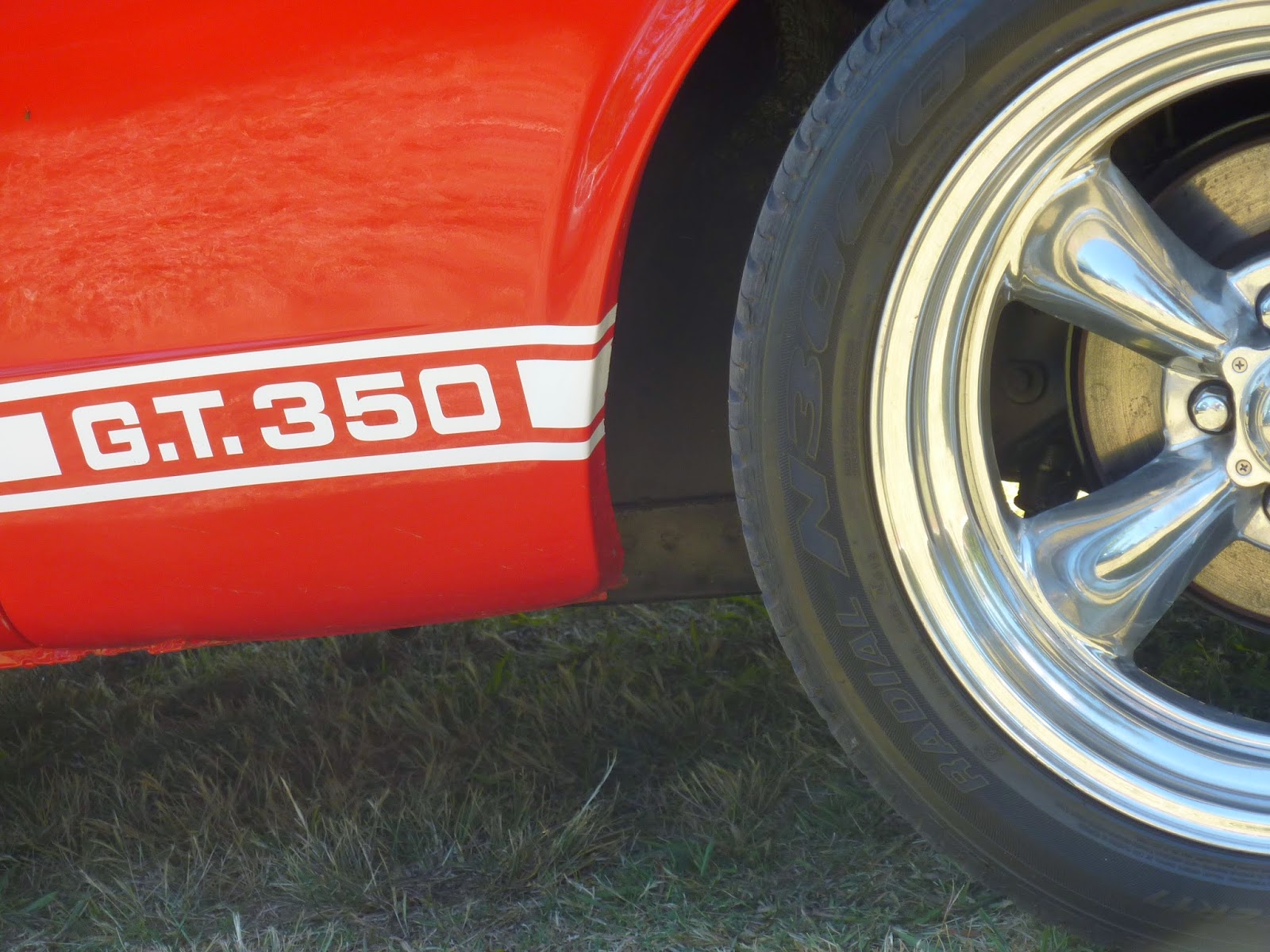 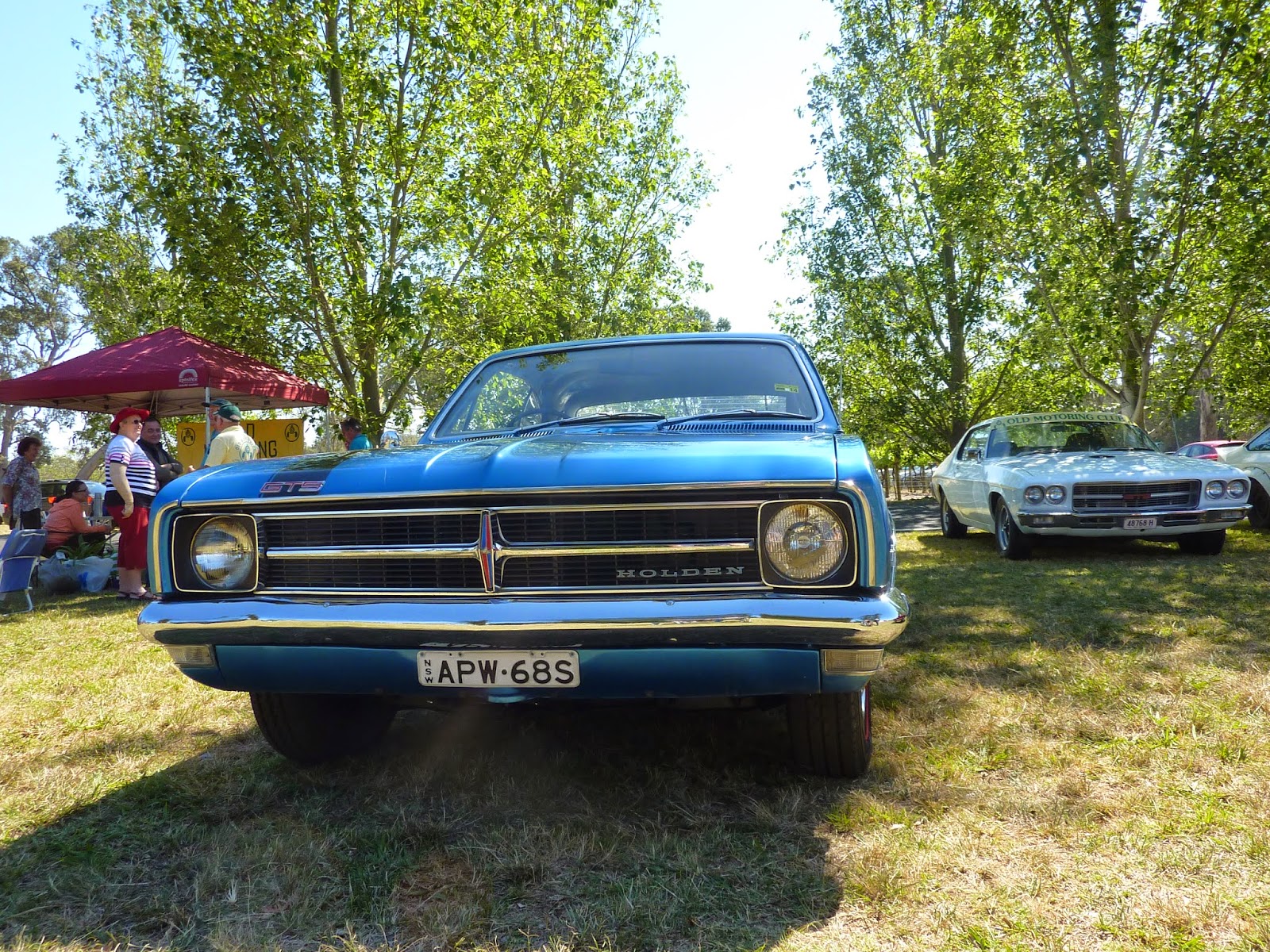 The woodwork on these old Morris is just outstanding as well as the whole restoration. 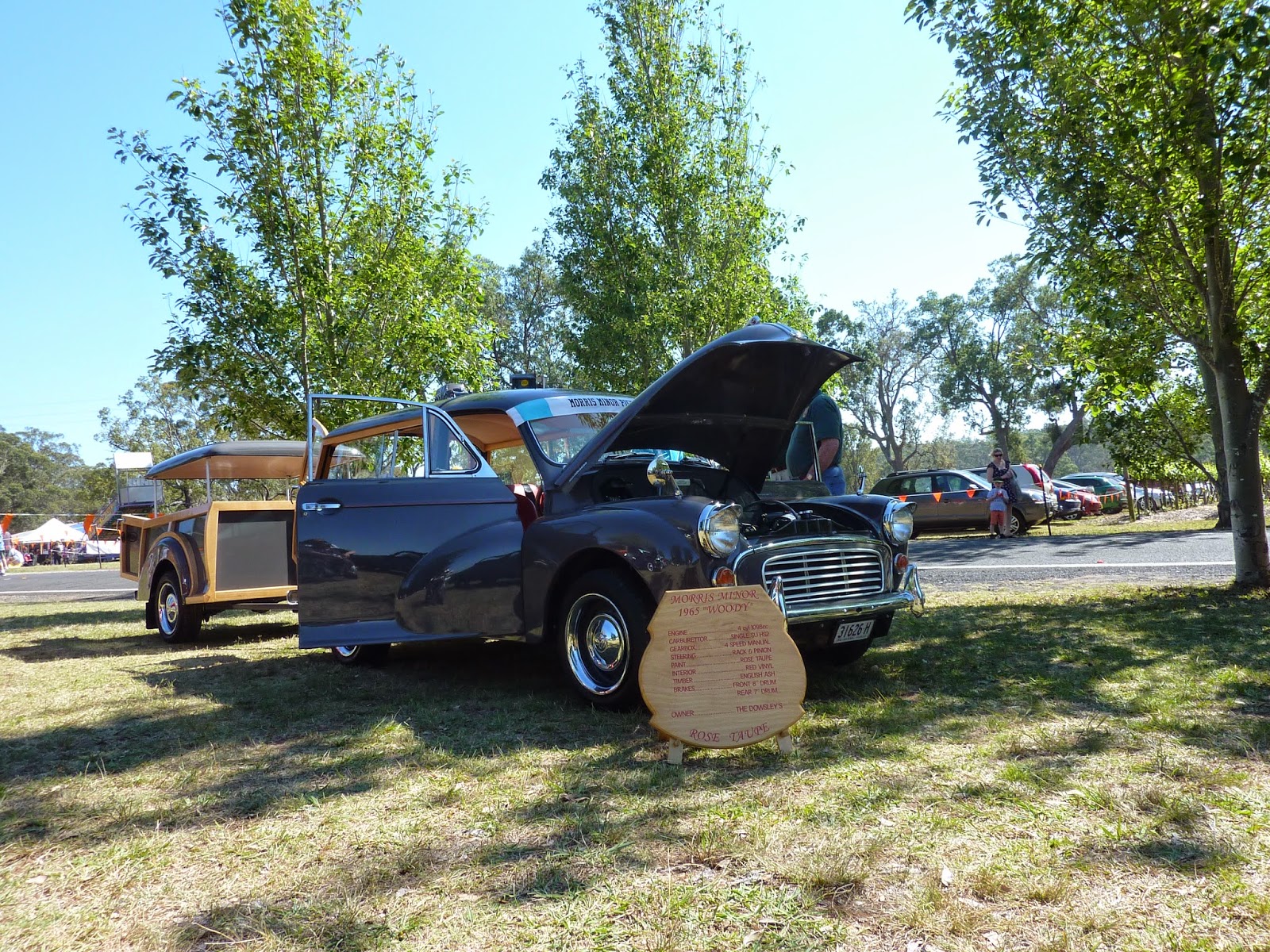 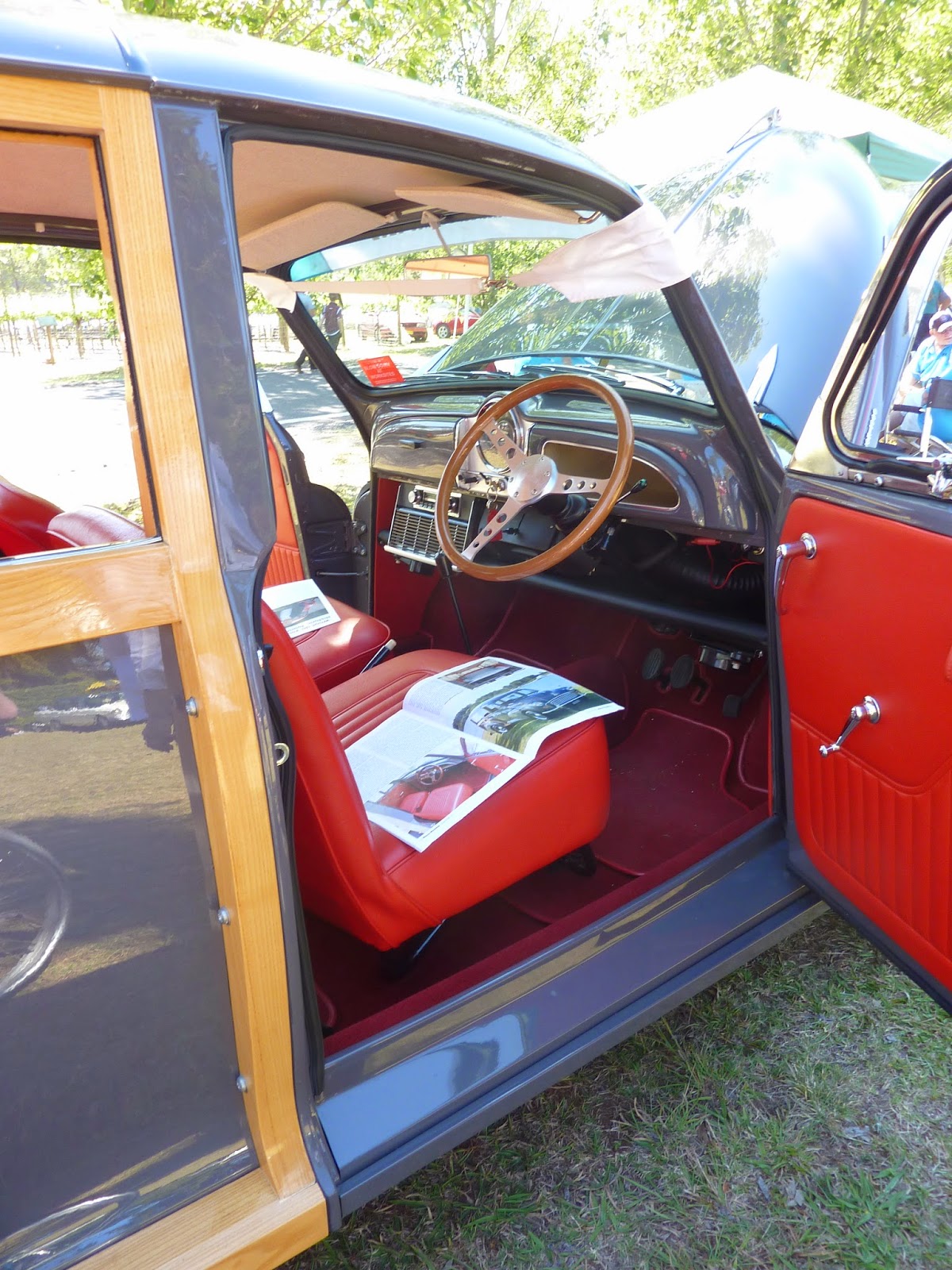 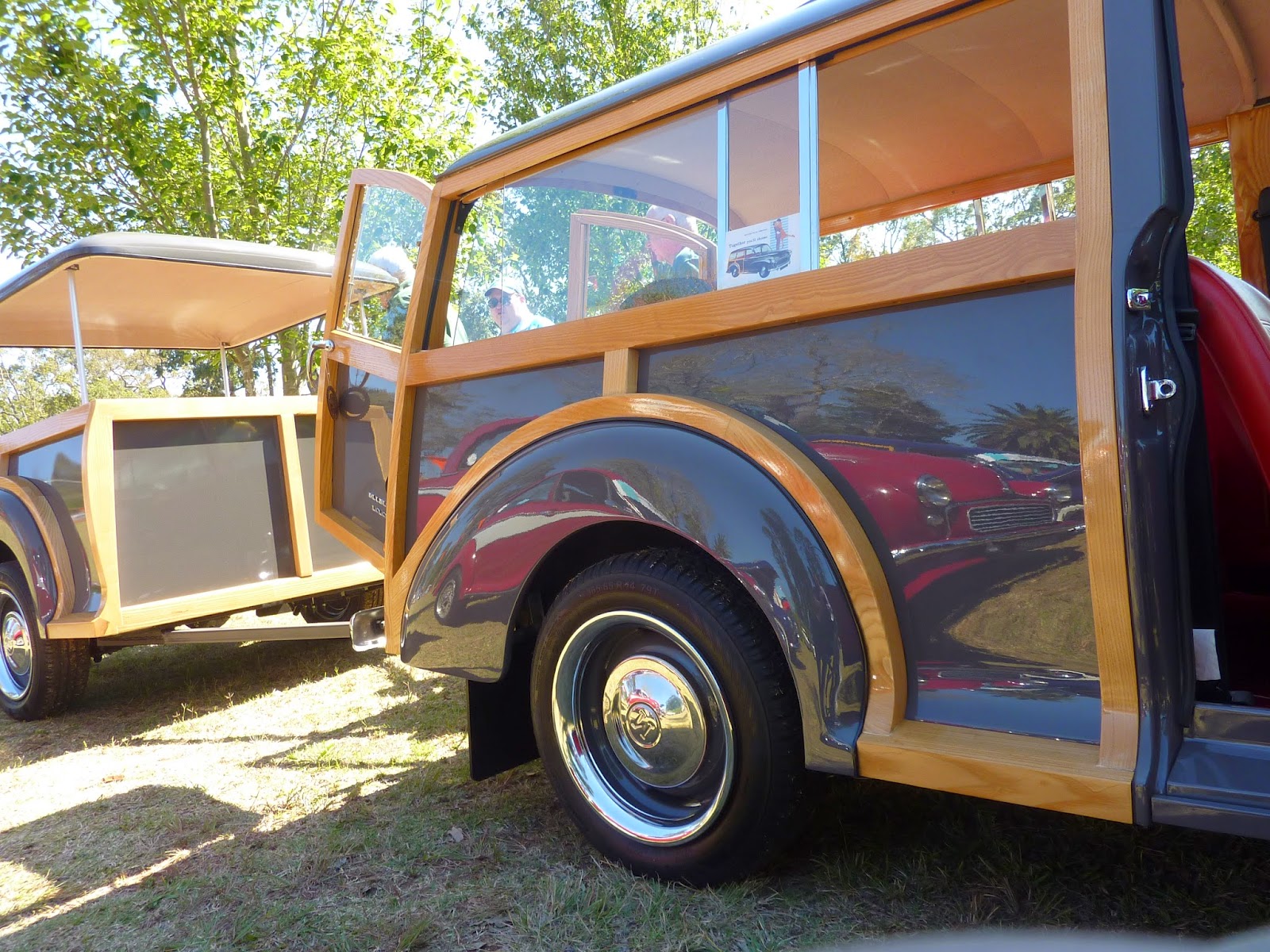 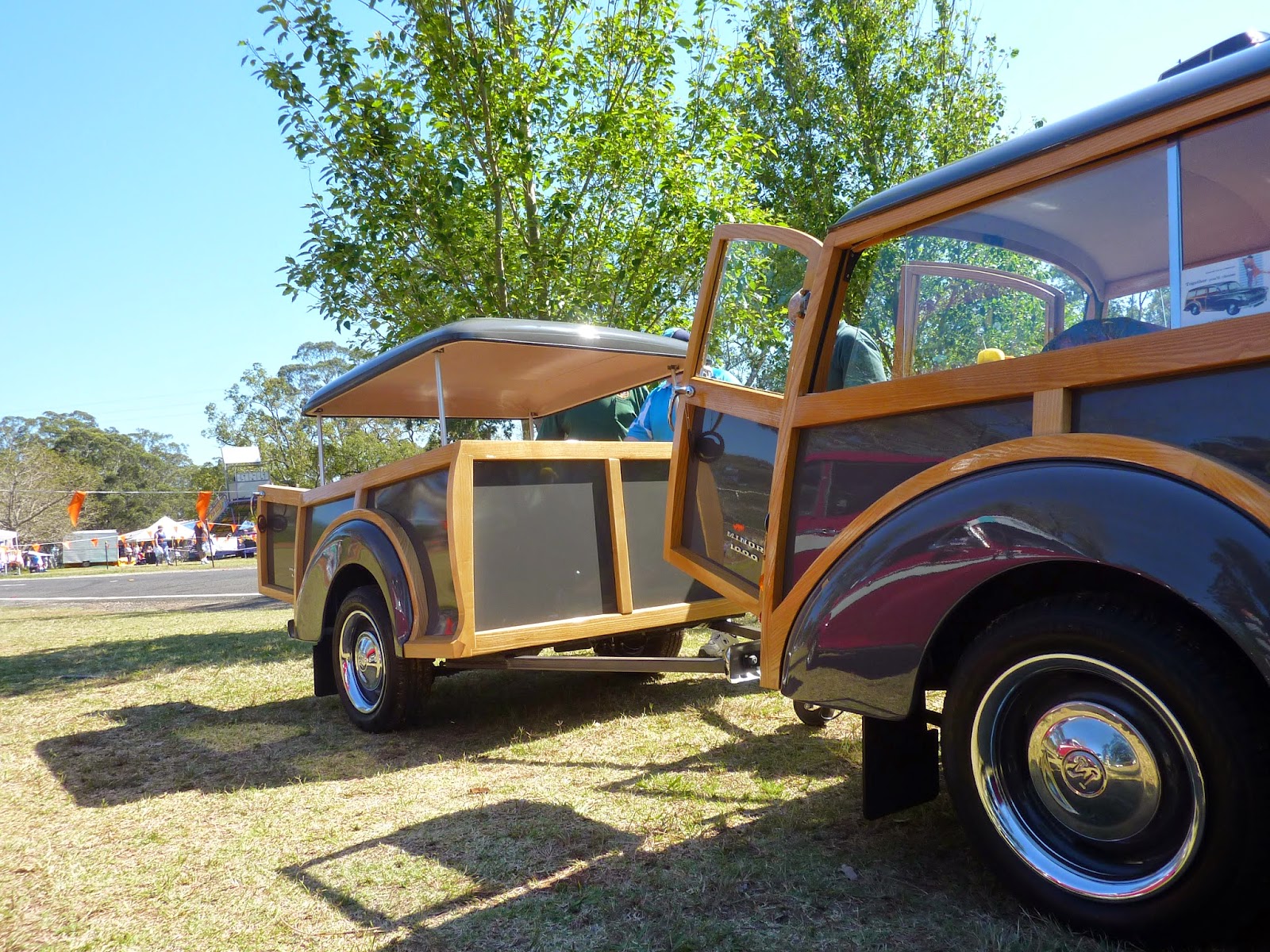 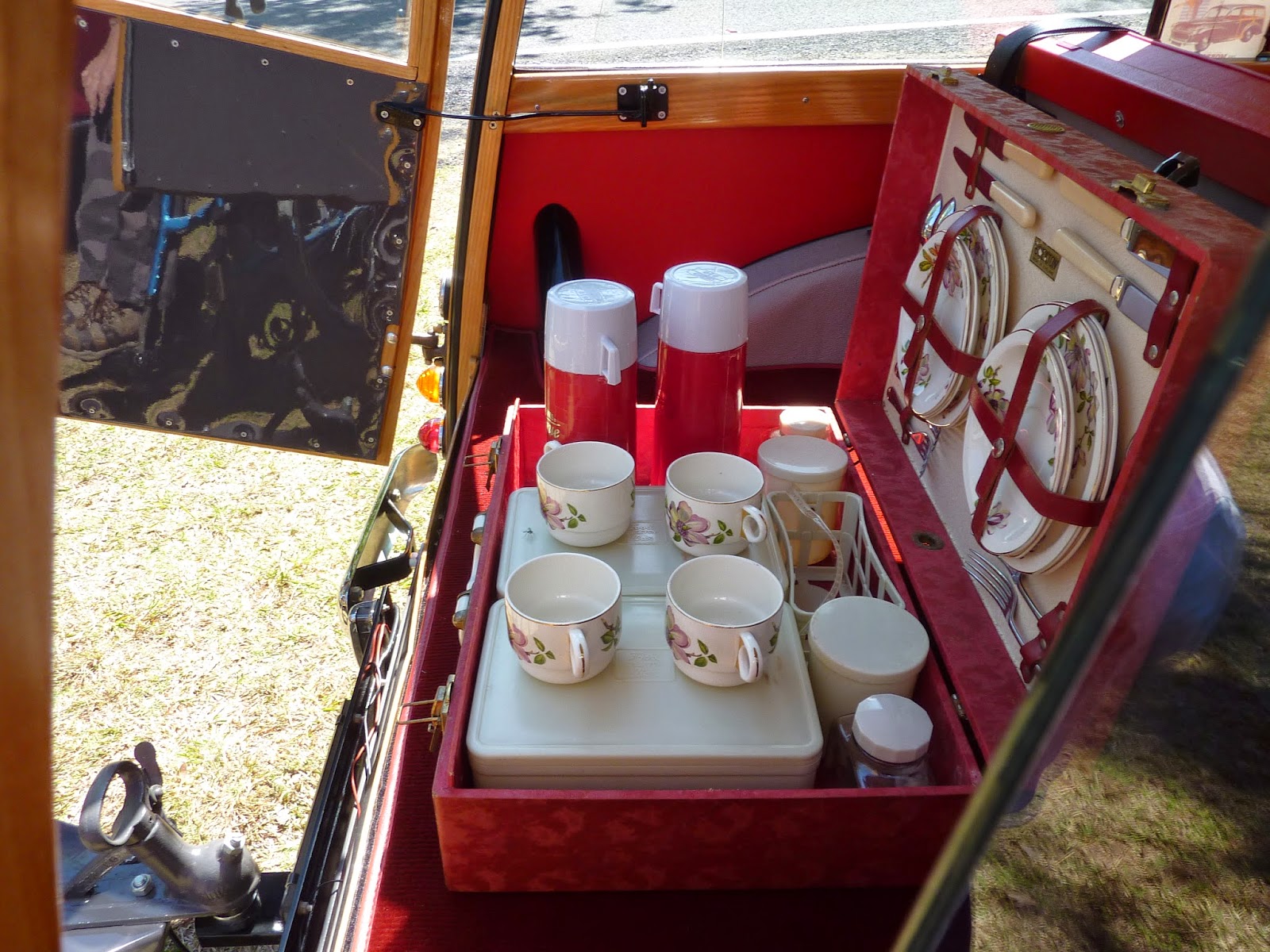 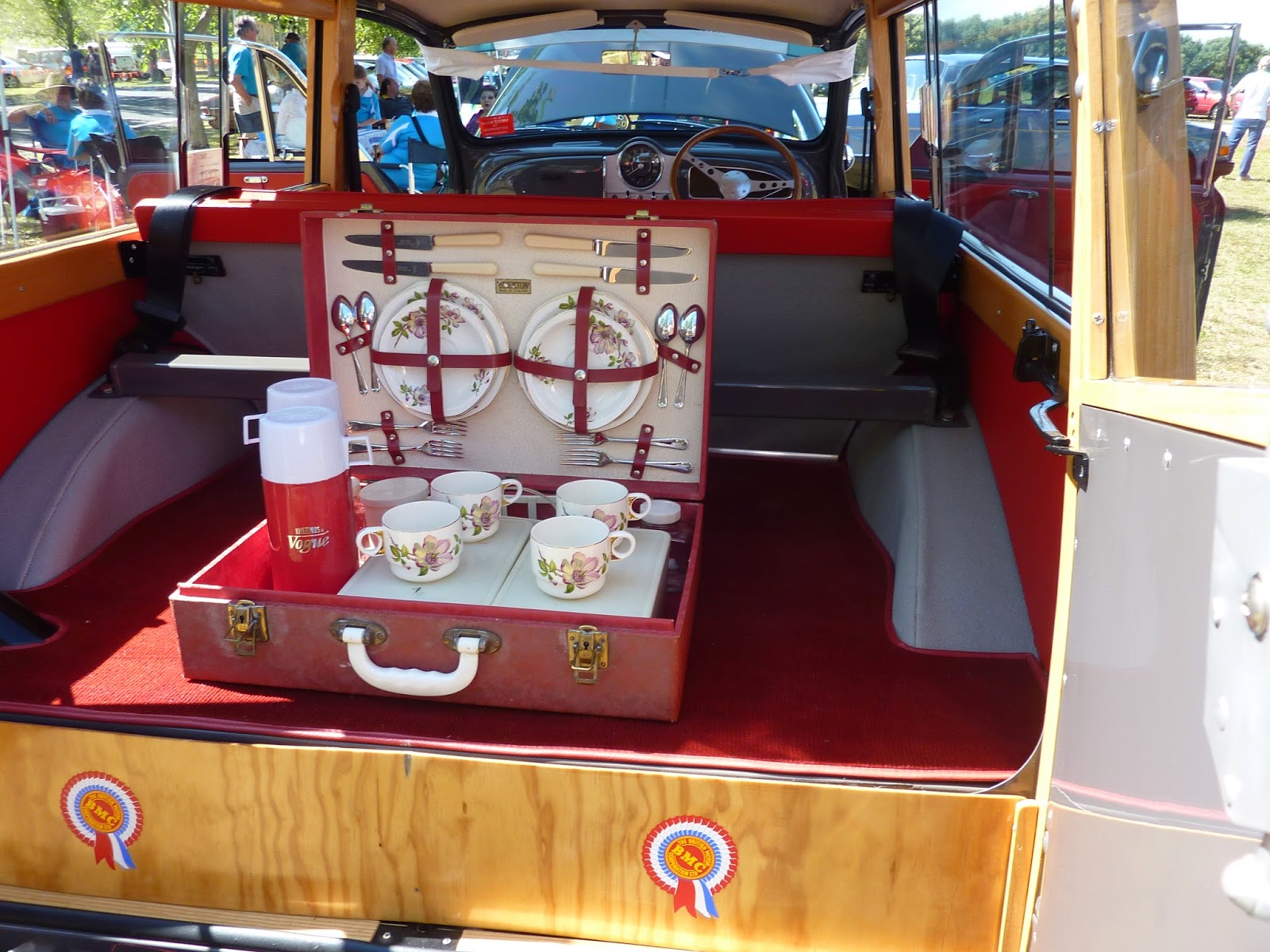 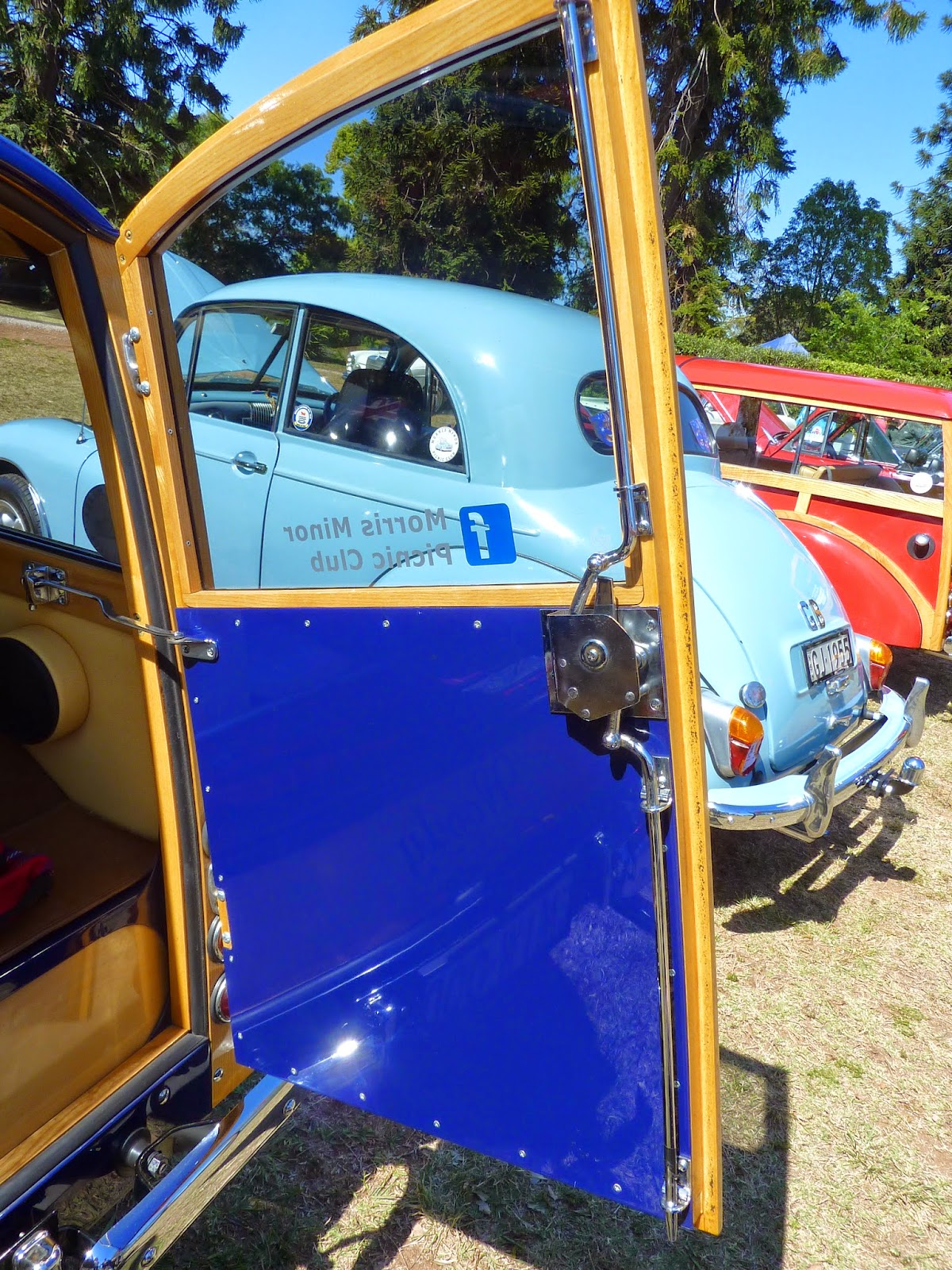 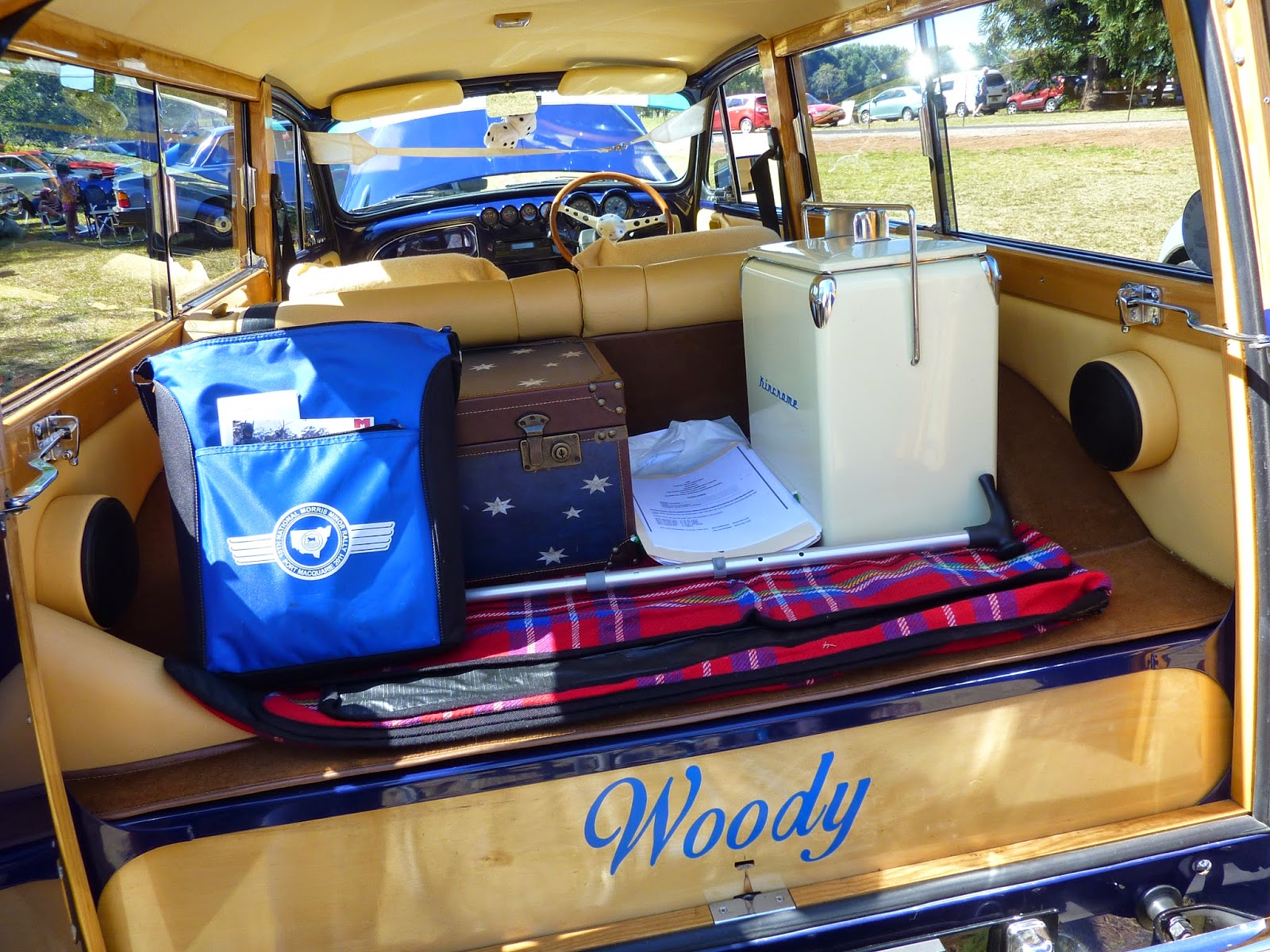 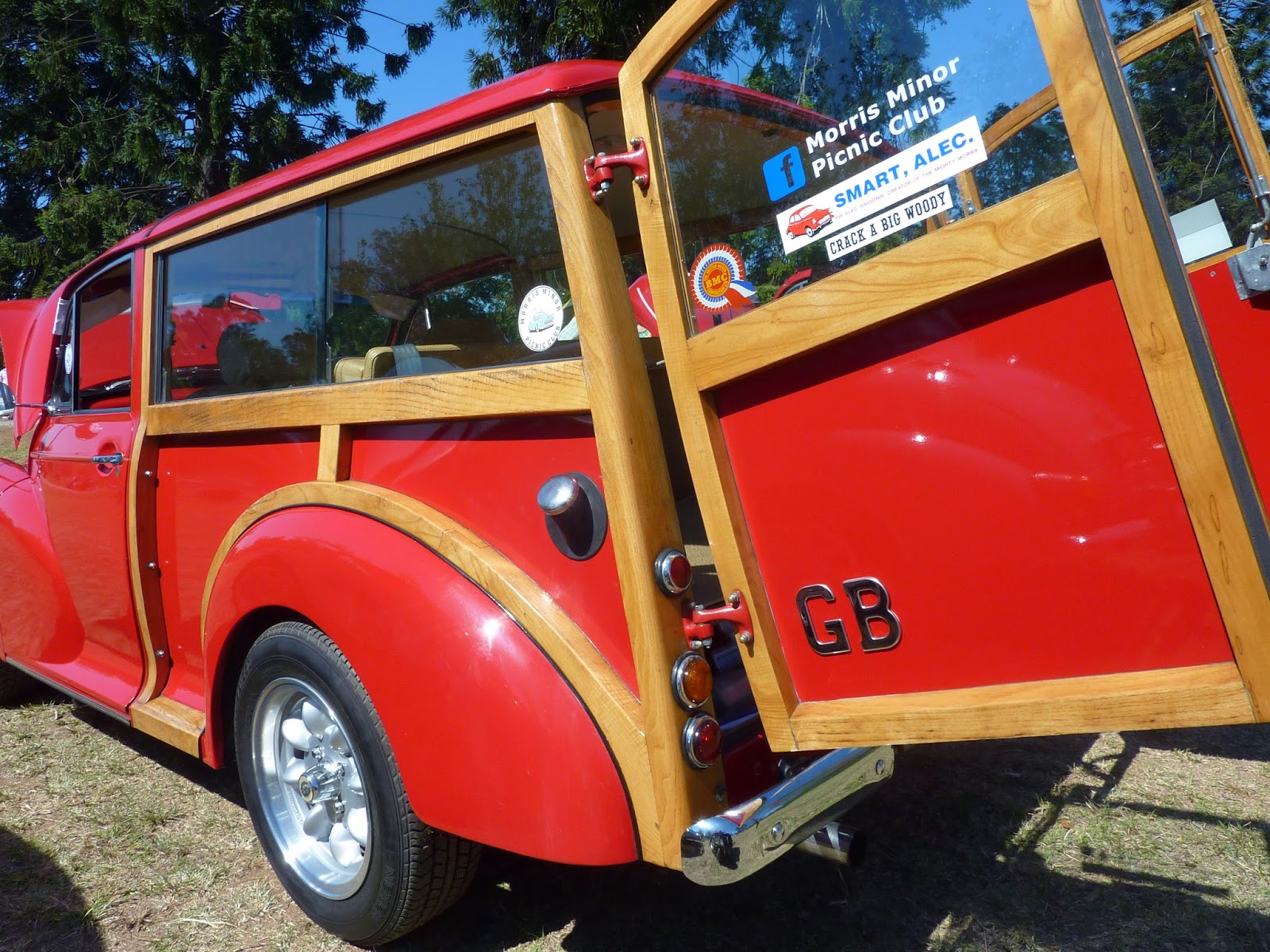 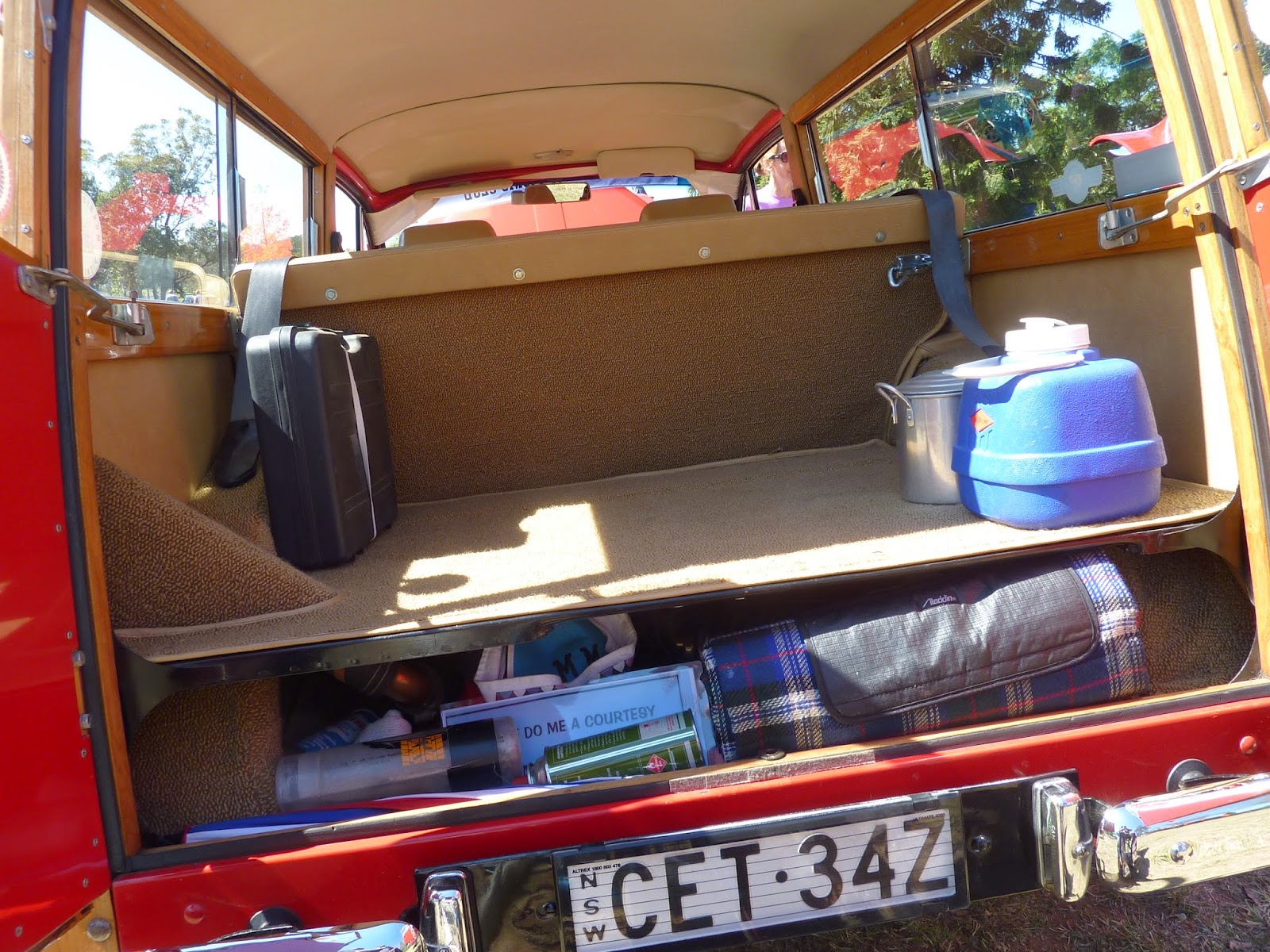 Posted by Raymond Sanderson at 09:49 No comments: Links to this post

Its taken some time to get around to working some of this fibre that Maree and John brought up and its only a small portion.

This has been dyed yesterday Val, Maree's mum would have loved the colours. 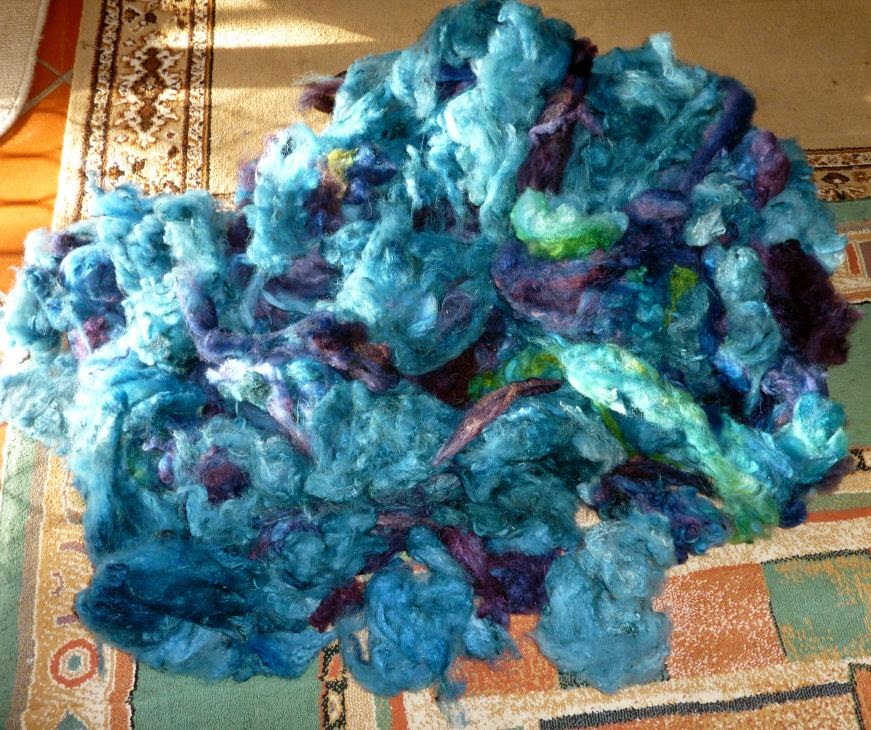 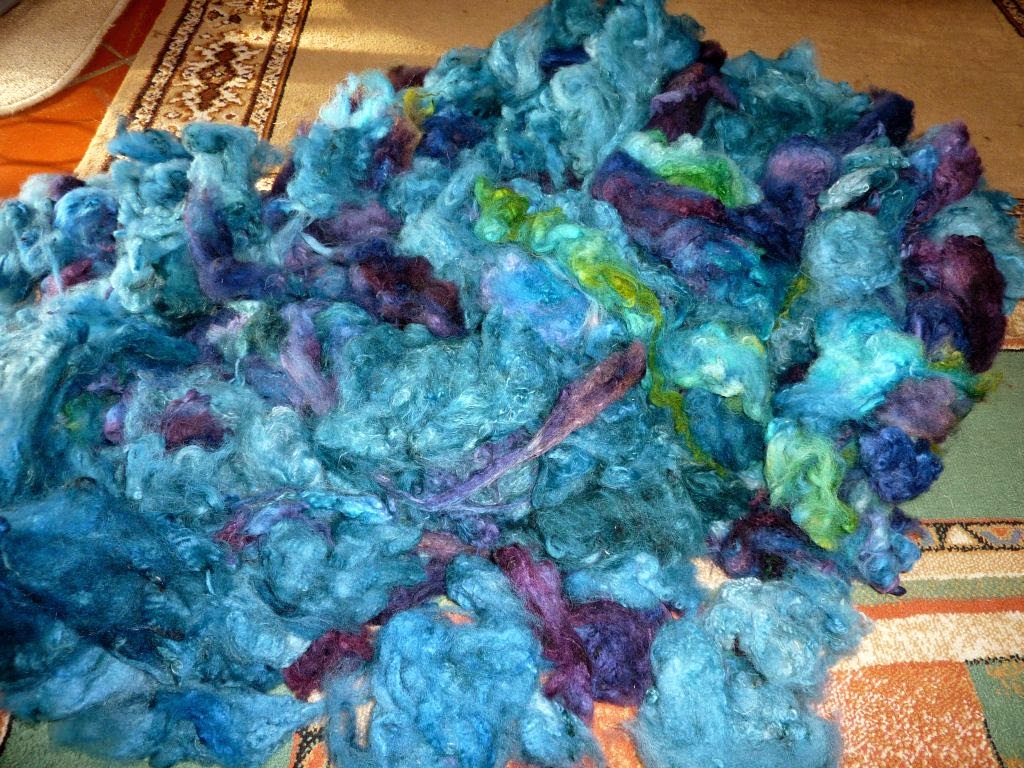 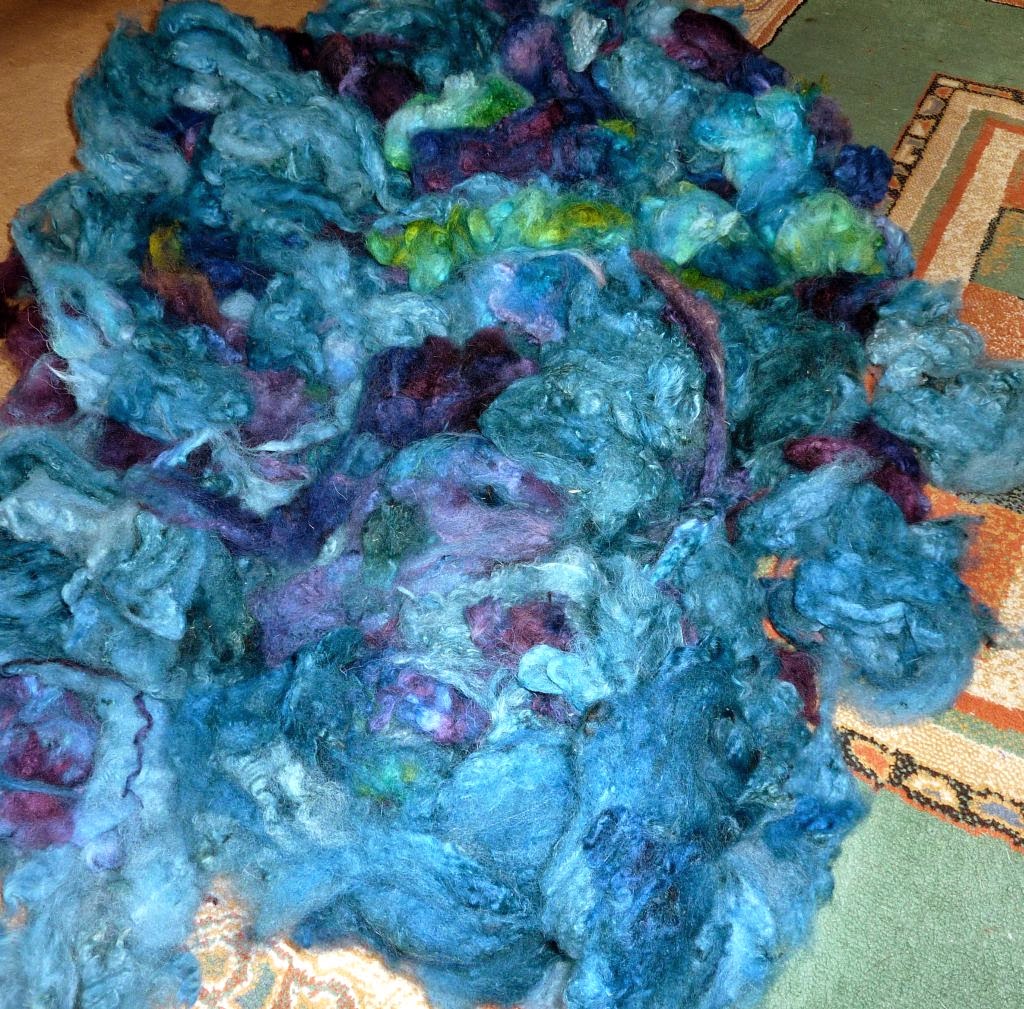 Posted by Ray & Sue Sanderson at 08:41 No comments: Links to this post