From the Locquate fruit Sue made a jam as well as a Chutney. 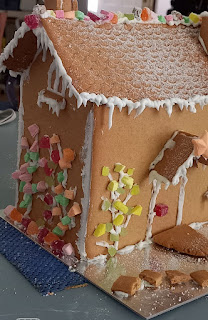 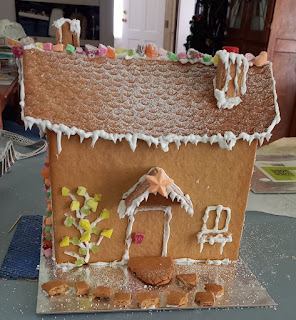 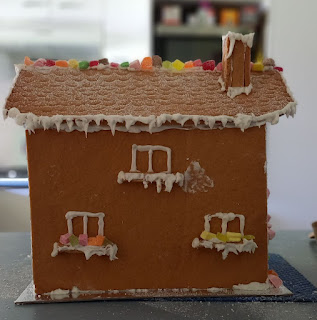 Some years ago I had organised to get a hand operated vintage bench grinder through Tom from Village Woodworker, it arrived but through some mistake my parcel was meant for a fellow woodie down in the Southern Highlands NSW. I was able to get it to him as he had paid more than I had for the one I was to get. Over the years this fellow brought it to Tom's attention asking had he yet supplied me with one. Well this year Tom contacted me and sent this beauty up.
A restoration project although it does work. 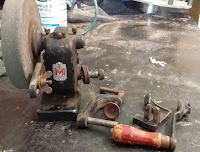 While our new front doors were being installed the guy reached into his tool bag and handed me these router bits saying "he only uses two out of the pack can I find a use for them?".
Yes they are cheapies but they will come in handy. 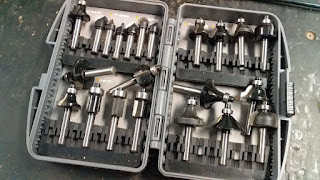 Old mate Hughie from Sydney rang to say he was doing a clean out of his shed and had no further use for these quality bars. 25mm/1in and 19mm/3/4in 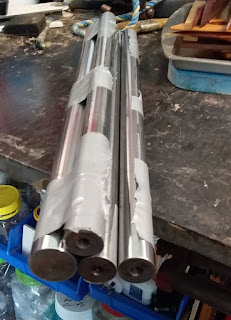 Time to check the vice tram on the mill.

I had prior hospitalisation got stuck in and cut up my logs of Camphor and one or two Melaluca logs as well as a length of Spotted Gum for bases for Swifts this was thanks to Rob. A bit more Olive to.  . 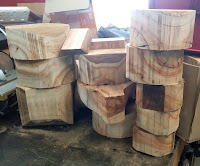 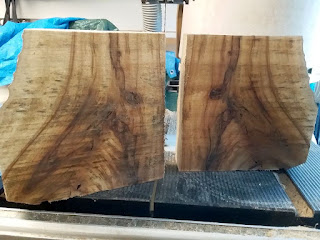 I had some of the Scribbly Gum left so made new jaws for my bench vice. 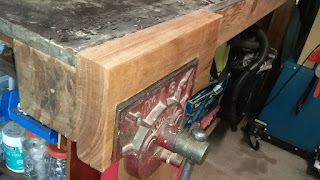 Since our last update much has happened and not all good but we are still here and slowly things are beginning to start again in our past times.

Shortly after I posted  in September Sue had a slip fall after cleaning up a wee mess from Pip not the actual mess but the deodoriser she uses to deter him doing it again indoors. It is like soap on tiles. Sue suffered a broken wrist in two places on her left landing on her side which she had her hip replacement. Thankfully that was ok  I called Lyn & Eriic after I called the Ambulance, Lyn an ex-nurse saw to Sue still lying on the floor as she had hit her head also, slight concussion. Eric took Pip outside just as the Ambulance arrived. 4hrs later Lyn picked Sue up. Above Sue and Pip just moments before the incident.

Best of friends and all forgiven with play time and rest time shared within days.

The hardest part for Sue was having to remove her wedding ring no matter what was tried the finger had swollen to much and we had to cut it. Fortunately we know a jeweller who. can repair and enlarge it. Time I bought her a new set. 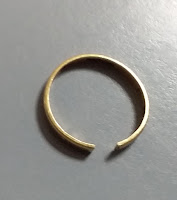 I'd been suffering Cellulitis just above my ankles to midway up the front of my shins. A dose of to much sun over a week or more resulted in sunburn compounded by my change of Heart med which increased the effect of the sunburn. So one week to the day after Sue's fall  I ended up in hospital for a week 1st at Ipswich for 24 hrs where the ambulance had taken me then transferred to Mater at Springfieild  to both I thank greatly for their care during those days. 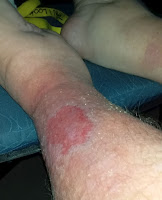 These above are before the compounded sunburn.
Dr had me on antibiotics x2 courses.


Below when the infection took hold my legs were weeping so bad I was soaking a towel in minutes.
Ipswich ER had me on drips and bound my legs with Bactagras and compression bandages, then to try rid the fluid build up fitted air splints. Above and right the legs after 3 days improving.

1st decent meal in 3 days I had only had a sandwhich prior.

Talk about hot and spicy Thai.

Right after a week in hospital and a week at home with o going antibiotics and creams this is vastly an improvement and they remain similar today. Keeping them covered when the QLD sun beats down is  must.

For us both sitting about doing not much of anything Sue 6 weeks in a cast me trying to keep the areas clean and free from dust n dirt and sun. Hobbies suffered as did gardening outings as Sue couldn't drive. No physio or hydro for me. That also was effected by Covid as lockdowns came and went.

This is about the time the rains began and although we have had reprieve they are still about. No complaints as the garden has bloomed like never before everything taking off lawns had to call in our maintenance guy first time in 12 months. 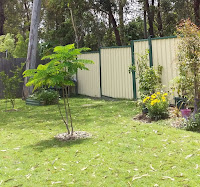 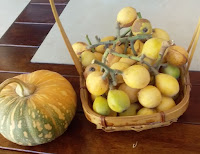 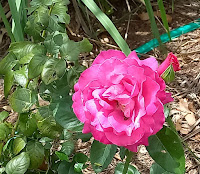 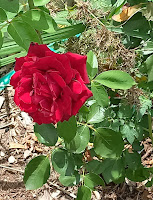 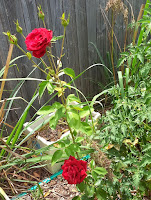 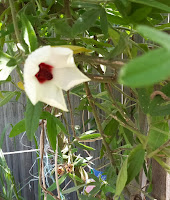 During this time we had new front doors fitted and entrance to garage door also. 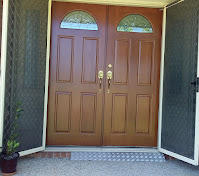 I had prior infection made/repaired/restored our old NSW Railway Carriage Rack which was to be fitted to the ensuite. Neither of us capable of doing so I called on a new mate Rob who came and did a top job installing it. 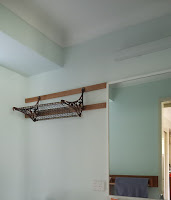 A simple job of making a base for Sue's dress makers rule. The timber was a piece off a pallet obviously Teak. To strengthen the holding I made 2 Brass brackets threaded 1/4whit screws through. 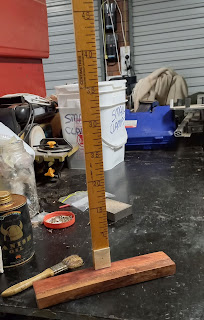 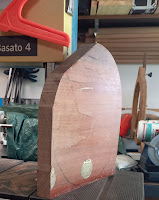 Hope you all had a Merry Christmas and happy New Year. 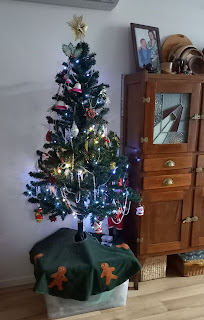 View my complete profile
Copyright
All material on Woolnwood Blog is copyright and can only be used with the express permission of the authors, Ray & Sue Sanderson